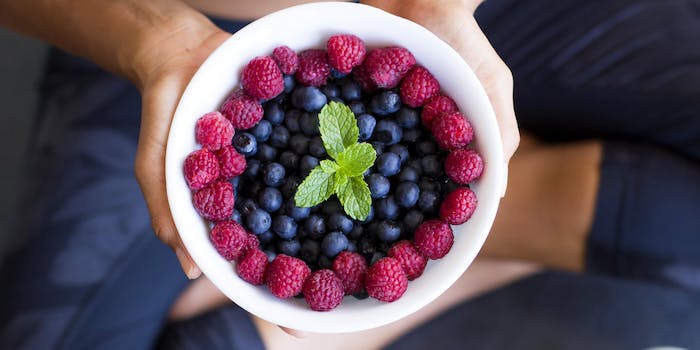 It's a real splash.

“Everyone’s very clean—you’ve got to respect each other when it comes to hygiene,” Jane told Vice.

Enough history. Let’s get to the goods.