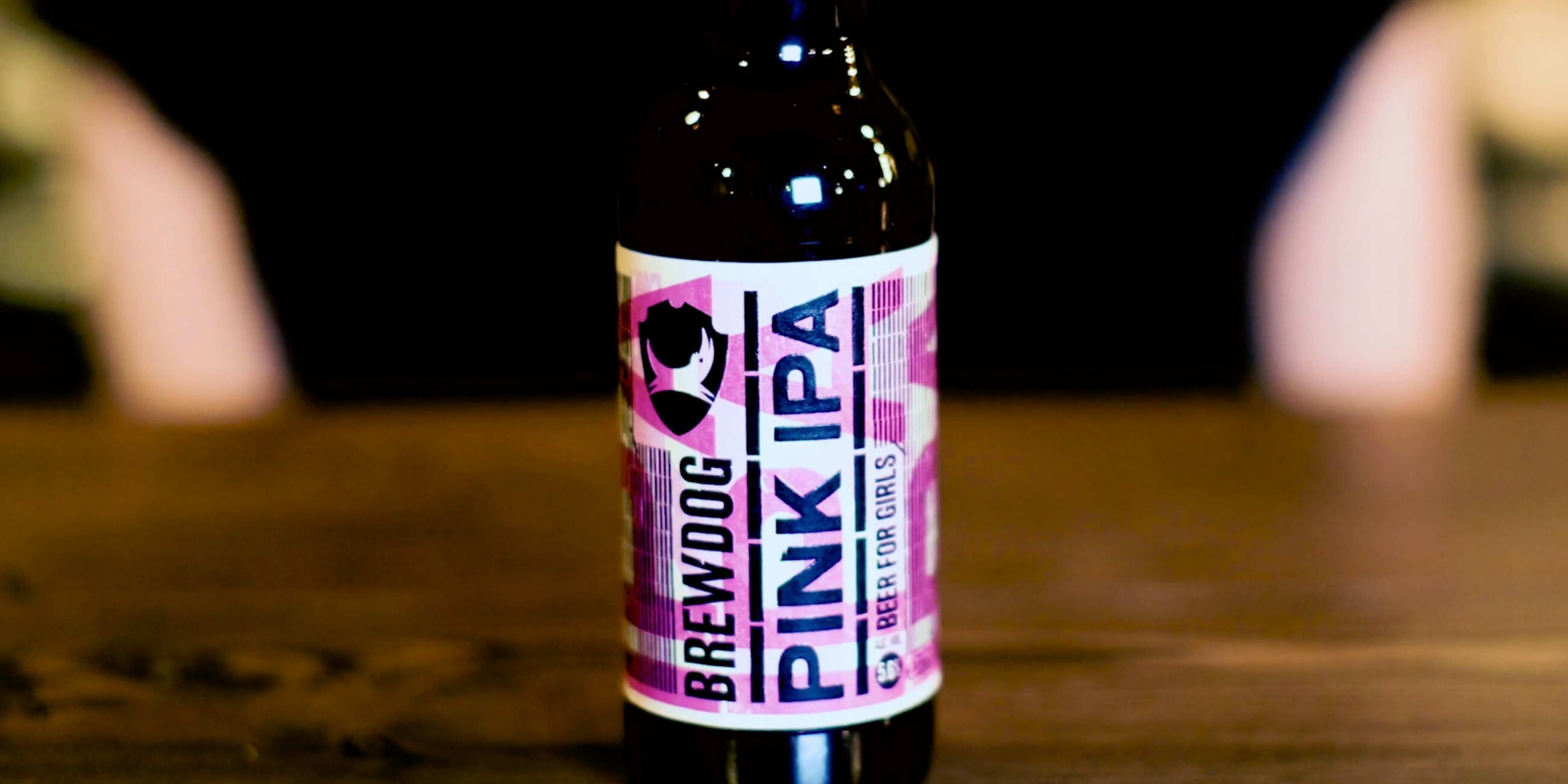 Man sues brewery after identifying as female to get beer discount

For the last year, Brewdog—a Scottish brewpub and restaurant—has sold their Pink IPA at a 20% discount for women in an attempt to highlight the gender pay gap.

Now, in a truly stunning case of missing the point, a man has successfully sued them for gender discrimination.

Unwilling to simply buy another beer or pay the extra pound charged to male clientele for the drink, Dr. Thomas Bower “felt forced to identify as female” in order to get the beer at the discounted price.

This was apparently humiliating for Bower and, unsatisfied with Brewdog’s explanation that this was national policy as part of a social awareness campaign, took them to small claims court.

Unfortunately for everyone, the judge found in his favor, awarding him more than $1,200 in damages and agreeing that fraudulently identifying as female in order to make use of a discount must have been humiliating and “an unpleasant experience for him.”

While the judge may be correct in that gender-based discounts do technically violate the Equalities Act, men and women on Twitter came together to celebrate the pettiness of a man suing over a campaign designed to combat gender equality.

wow imagine being such a fucking asshole that you sue a company who is making a statement against a very real, illegal and sexist issue of the gender pay gap all over £1. Just pay for your fucking beer with the extra money you get paid and get over it https://t.co/rgfpJE9JmD

Let this be a warning to any companies wishing to raise awareness for an important social issue. Some utter cunt will ruin it.

London clubs list includes several men only clubs: will the whinger who sued @BrewDog over its promotion highlighting the pay gap be fighting to get me into any of them? I know a rights campaigner from a self-serving opportunist, which is how I see him https://t.co/edaR0FvVP5

Crikey. Imagine how fucked up the courts would be if every woman who had ever experienced gender discrimination (and for more than a sodding quid) decided to sue.

And the memes were out in force

And there were some truly scathing assessments of the man.

But when is it International Manbaby Day?

“When is straight pride?”

It’s not all fun and games however, as the idea of men falsely identifying as female to get what they want is a stick used to beat the trans community. Cases of people actually doing that are incredibly rare, but by creating one, he’s fed into that narrative regardless of his intentions.

Just had someone sealioning in my mentions asking how the Brewdog guy was transphobic but I'm not going to respond directly.

If people can't see how trivialising trans identities just to get a pound off a beer is transphobic then nothing I can say will ever reach them.

cool that he successfully sued for discrimination despite being a transphobe

IT'S A BEER. IT IS LITERALLY A DRINK THAT YOU DO NOT HAVE TO HAVE. Hope this bloke is ashamed of his sexist/transphobic pettiness.
https://t.co/E8m9guihf6

Bizarrely, he’s gone on to donate half of his winnings to the Young Women’s Trust, a charity that attempts to tackle the wage gap, and the other half to male suicide prevention. Hopefully, this means he’s learned a thing or two about the issue.