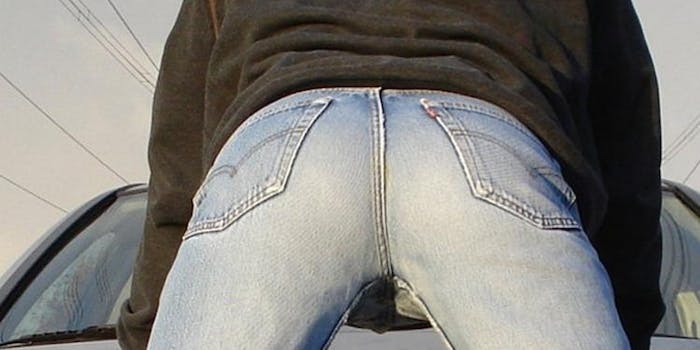 In the history of cultural dichotomies—Yankees versus Mets, Taylor versus Katy, or Ginger versus Mary Ann—boobs versus butts ranks right up there among the most heated battles of our time. Because ultimately, the answer to that questions your emotional truth at its very core. (JK it says nothing about you whatsoever.)

As you can see from the above map, butts reign supreme in South America and Latin America—which is perhaps unsurprising, given that buttock-enhancements are extremely popular in countries like Venezuela and Brazil. In fact, the only country west of the Atlantic where boobs reign supreme is Canada, so it looks like our Neighbors to the North are keeping their eyeballs up North as well.

There seems to be a similar pattern in Africa, where butt searches rule in every country except Egypt. The European Union, however, overwhelmingly skews toward breasts, with countries like the Netherlands, Belgium, and the United Kingdom ranking in the top 10 of global boob searches. Why is this? Your guess is as good as mine. (The euro’s resemblance to a boob, maybe?).