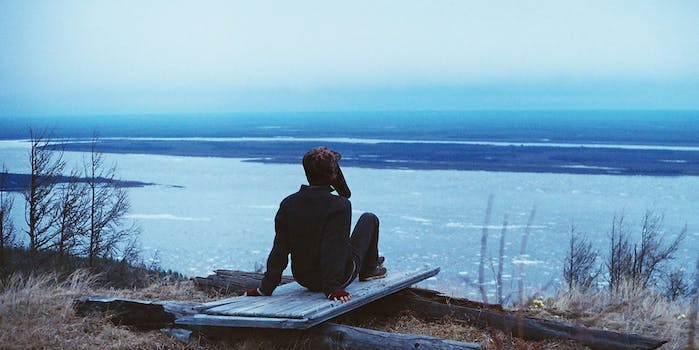 How to survive ‘Blue Monday,’ the most depressing day of the year

It's dark, it's lonely—but it doesn't have to be.

The third Monday in January was first designated “Blue Monday” in 2005 by a fellow named Cliff Arnall, who developed a formula marking the time in January when people suffer from a series of combined depressive effects. Arnall analyzed factors such as weather, debt, time since the holidays, time since failing our New Year’s resolutions, low motivational levels, and the feeling of a need to take action.

The non-stop whirlwind of the end of October through the end of December can have us riding a wave of euphoria as we mingle with family and friends, buy gifts we can’t afford, overly indulge in food and spirits and assure ourselves that because it’s the holidays, these actions are justified and have no real consequences.

Then January comes. We may be hungover, exhausted, holding onto a few extra pounds from endless holiday confections and experiencing heart palpitations as we open our credit card bills. And, to top it off, the weather sucks (even where I live in Los Angeles, it’s been raining pretty much nonstop) and it gets dark at 4 p.m.

The struggle is real, but Blue Monday doesn’t have to pull you under. Here are five tips for beating the Blue Monday blues. 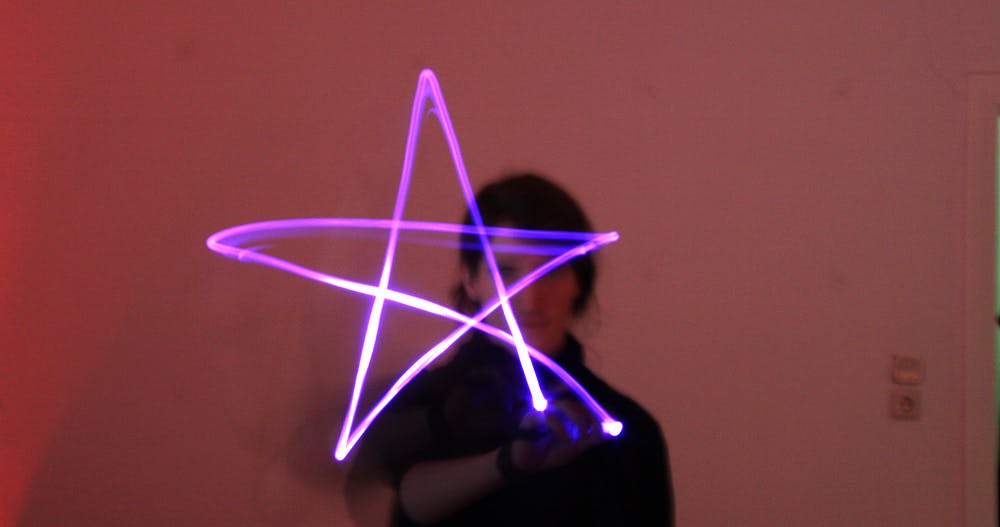 While feeling depressed in January due to the aforementioned factors is completely normal, Blue Monday is reportedly not based on any real science. You might feel great on Jan. 16, and good for you! Don’t let this arbitrary day get you down; not unlike Groundhog Day, it’s not really real.

That being said, if you are feeling blue doing anything more than lying on the couch and marathoning the latest season of Game of Thrones may seem like all you can handle. However, if you’re a creative person, using your gifts may help get you out of the bell jar.

Recent studies suggest a link between creativity and depression. Creatives tend to get depressed more, but they can also harness their depression into something positive. So, when you’re feeling at your lowest, you might want to consider getting out of your head and putting pen to paper, painting, playing music, or participating in whatever creative pursuit lifts your spirits.

Fun fact: Stevie Nicks famously penned the hit song “Landslide” when she was stranded in Aspen with no money and contemplating whether or not to continue her romantic and musical relationship with partner Lindsey Buckingham or go back to college. Despite being conceived during a period of darkness and uncertainty, the song has become a timeless anthem because feeling uncertain is universal.

When you’re feeling blue, your first inclination can be to isolate yourself. Even though reaching out to others when you’re feeling depressed can feel like lifting a boulder with your pinky finger, experts emphasize the importance of maintaining human connection. “Personal relationships form a safety net around individuals to protect them from too much isolation,” wrote Erika Krull, MSEd, LMHP on Psych Central. “Long ago, people who strayed from a group had a much harder time surviving the elements or avoiding starvation. While it’s physically safer now to live a solitary life, emotional isolation can still threaten a person’s mental well-being.” If you’re feeling alone, call or text a friend, chance are they can relate, and realizing you’re not alone can make all the difference. Even Lady Gaga revealed she suffers from depression, not just on Blue Monday, but every day. And actress Carrie Fisher dedicated an immense amount of time to mental health awareness. Bottom line — you’re not the only one, and you don’t have to go through it alone.

Exercising when you don’t even feel like getting out of bed might sound as attractive as getting a root canal, but medical experts agree that physical activity can help lift your mood. According to WebMD,  movement causes your body to release endorphins, which interact with receptors in your brain to reduce pain and can even trigger a positive feeling in your body similar to morphine. What’s more, taking your workout outdoors can have additional benefits. A study conducted by Edge Hill University found that group walks were associated with significantly lower depression, perceived stress, and negative feelings, as well as an enhanced positive outlook and mental wellbeing. I know for me getting outdoors and moving my body always helps things seem less bleak.

5) Give yourself a break

Don’t be so hard on yourself. Feeling drained and apathetic after a whirlwind holiday season is completely normal. Take some time to pamper yourself. Get a massage, take a long hot bath, read a good book, and relax. As someone who regularly lives with anxiety and depression, the post-holiday crash is all too familiar to me, and yet I fall prey to it every year. Taking time for myself to readjust to real life and treating myself with kindness and care usually helps, and talking things over with a good friend always puts things into perspective. If your depression is ongoing, don’t be afraid to reach out to friends, family, and your doctor to ask for help. Remember, we’re all in this together.