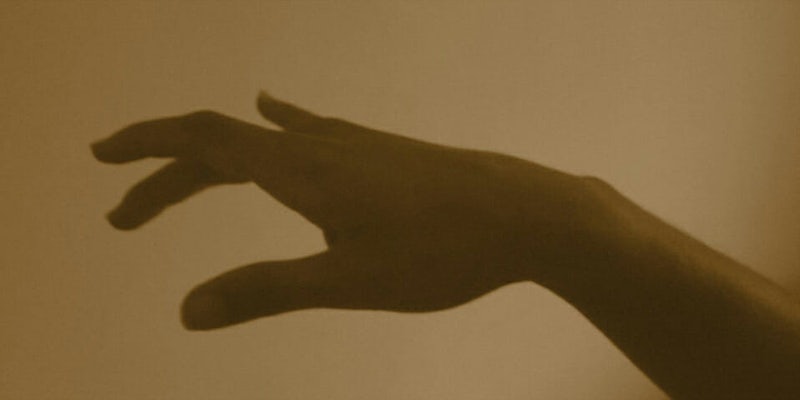 Korean beauty company Stylenanda came under fire this week for a nail polish advertisement that was likely trying to promote inclusivity and diversity—but went completely awry. An Instagram ad from the company featured two hands, one pale and the other dark-skinned, and people noticed something suspicious about the darker complexion.

The model’s palm had the same pigmentation as the rest of the hand, indicating, alarmingly, that the hand did not belong to an actual Black person.

On Twitter, people speculated whether the hand in the photo was covered in dark foundation or doctored with Photoshop.

Either way, the ad seemed to be presenting “Blackface” on a hand.

If y'all want the brand's attention their Instagram is StyleNanda_korea pic.twitter.com/wlSrF1D45K

UPDATE: The color has been removed from the website

In a vlog about the misguided advertisement, Darcei Amanda said her response was mostly “confusion.” Why would Stylenanda, whose campaigns typically features pale, Korean models, choose now to try and appeal to a more diverse demographic—with orange nail polish, no less? And if appealing to people of color was the objective, why not just hire people of color?

“The moral of the story is, if you want to appeal to Black people, maybe hire some Black people,” Darcei Amanda says in her vlog.

Stylenanda did not immediately respond to the Daily Dot’s request for comment.