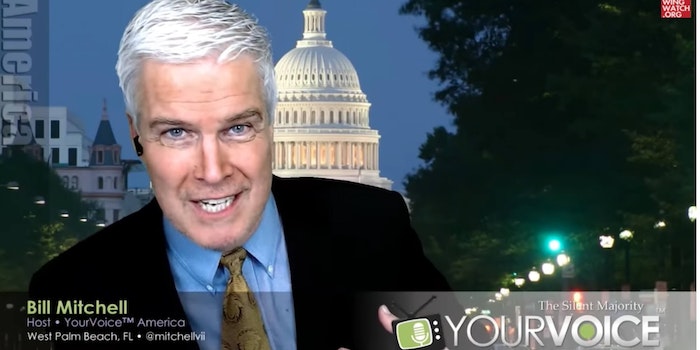 As the coronavirus continues to spread across the globe, so does anti-Asian racism and conspiracy theories. Right-wing broadcaster Bill Mitchell is touting just that to his more than 500,000 Twitter followers.