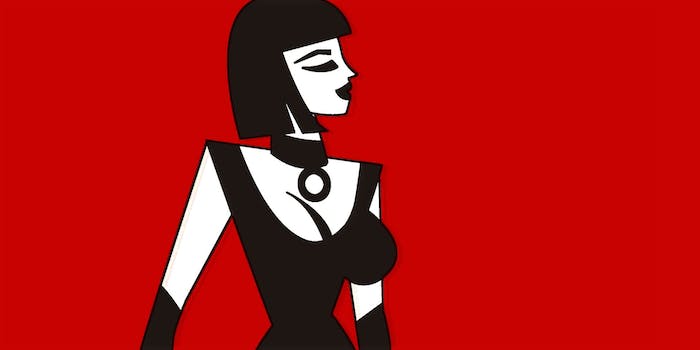 Play them all from the comfort of your browser.

Twine is a powerful game development engine embraced by queer developers, adult content creators, and interactive storytellers. Contemporary Twine games push the engine’s boundaries, while older ones are still a fresh breath compared to the mainstream games industry’s hyperfixation on cisgender and heterosexual relationships. And yes, that extends to adult Twine games, too.

Whether you want to hook up with a shy spider boy or serve a domineering office mistress, itch.io has you covered. Listed below are our top recommendations for 18+ Twine games, especially for queer players. 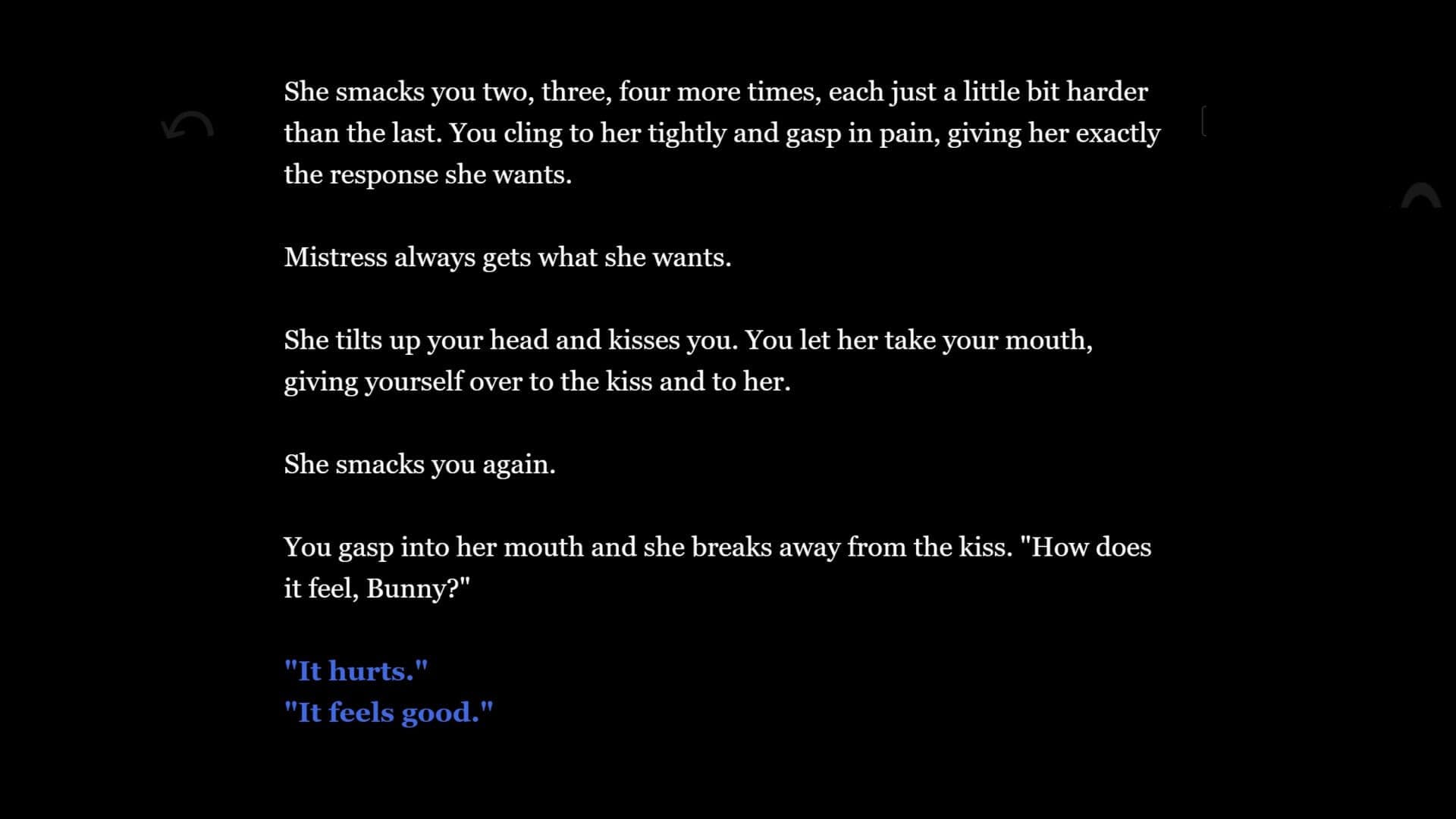 2) Top adult Twine game for furries: Sent to the Office 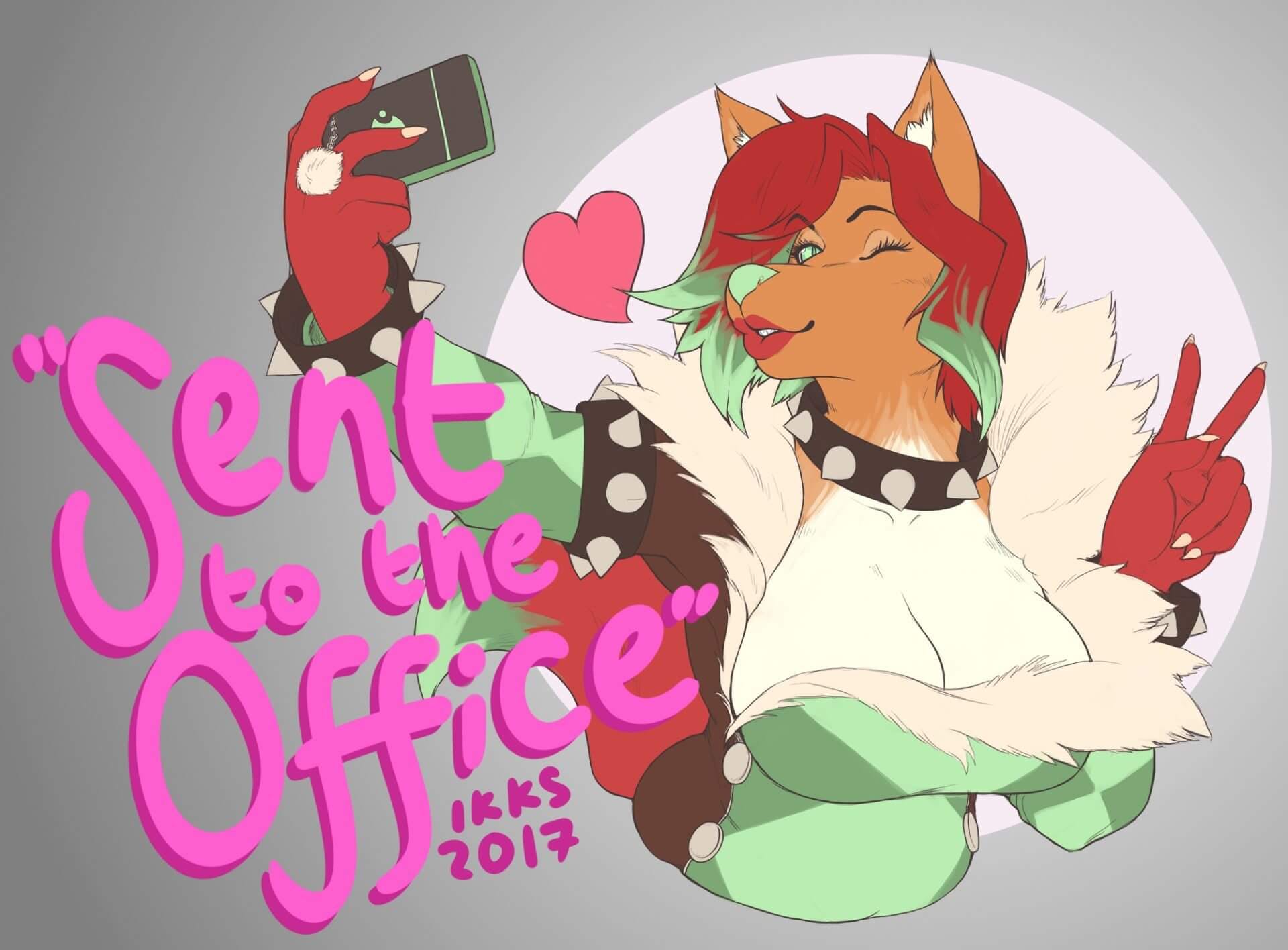 Sent to the Office is a dream come true for furries, queer trans girls, and monster girl kinksters alike. The game stars players as the lowly, subservient plaything of a domineering dog girl (or “sexy, curvy bitch,” as the game says) sitting in a short skirt with her “fat bulge” visible and “so much… cleavage” exposed. From there, players embark on a journey filled with ogling, degradation, and everything from pet play to lactation. Clocking in at 15,000 words with over a dozen different endings, Sent to the Office is available as a pay-what-you-want Twine game on creator ikksplicit’s itch.io. Players can also test the game’s opening and try out some of its endings with the Twine’s free demo. 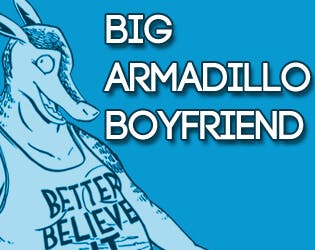 There’s something beautiful about Big Armadillo Boyfriend. Developed by Colin Spacetwinks, the game focuses on the player character’s long-distance relationship with his boyfriend Gene. Like the name implies, Gene is an enormous, adorable armadillo. He’s also a great boyfriend with his own complicated life story to share. With the player in town for the weekend, the two go on dates together, learning more about each other and sleeping together. Featuring a “novel length” story with “no ‘bad ends,'” plenty of date scenes, and several 18+ scenes, Big Armadillo Boyfriend is a wholesome and realistic portrait of gay love and dating in Anytown, U.S.A. The game is available on itch.io for $3 or more, along with a free demo of the first day. 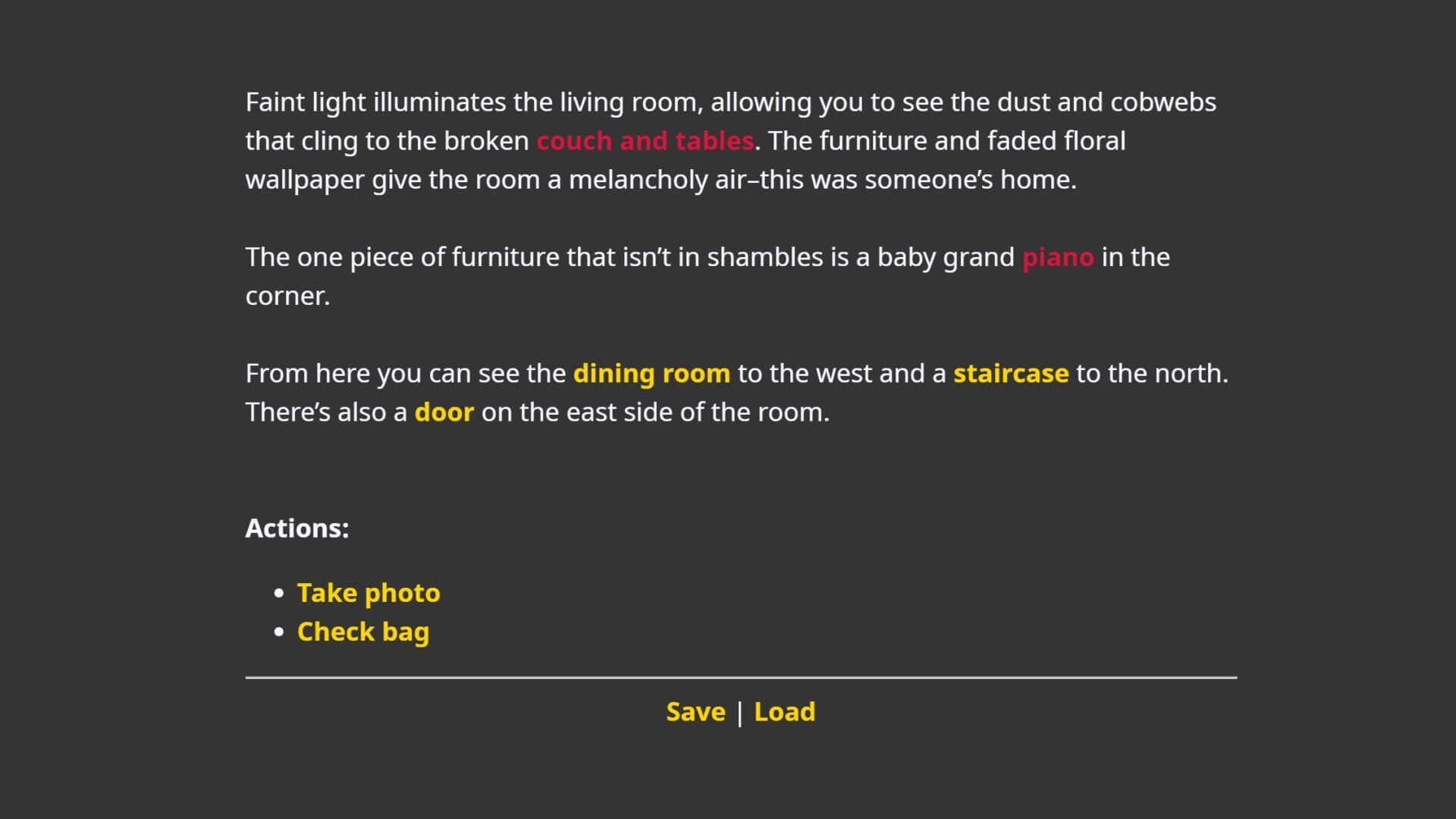 Before gamers debated Cyberpunk 2077’s gender options, Twine developers were giving players the option to choose their gender and junk separately. AzureMagician’s Night on a Web is a perfect example. The Twine game follows an anonymous protagonist visiting an abandoned mansion where an introverted spider boy lives by himself. Before starting the game, players are allowed to experience the game as either a man or a woman, along with deciding whether they have an “innie” or “outtie” (that is, a penis or a vagina). It’s a pretty inclusive option, letting players star as canonical trans women and trans men (albeit nonbinary options are sadly missing). 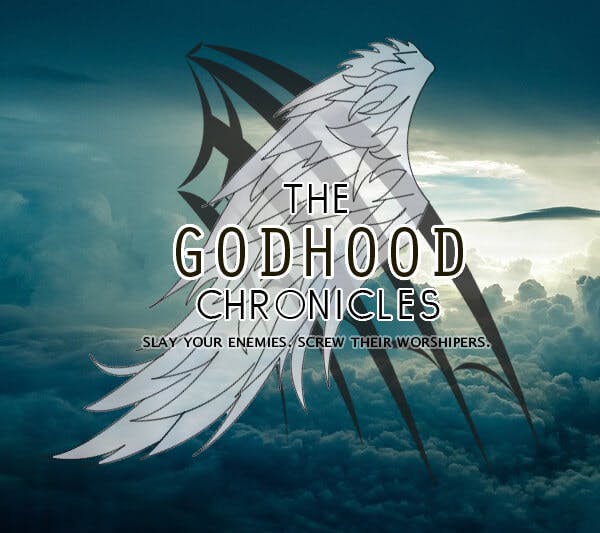 Paper Waifu’s The Godhood Chronicles is incredibly hot. Part role-playing game, part erotica tale, the player stars as a god brought down into the world and desired by the women around him. Sex scenes are incredibly well written, and they also come with a lot of interactivity. Players can be as gentle or as rough as they want with their mortal lovers, whether that’s kissing your priestess softly or forcibly ripping off her clothes.

For the time being, The Godhood Chronicles is on hiatus while Paper Waifu plans to port the game to a new engine. For the latest public build, fans can head on over to the game’s itch.io, or they can access the patron-only version by pledging to Paper Waifu’s Patreon.