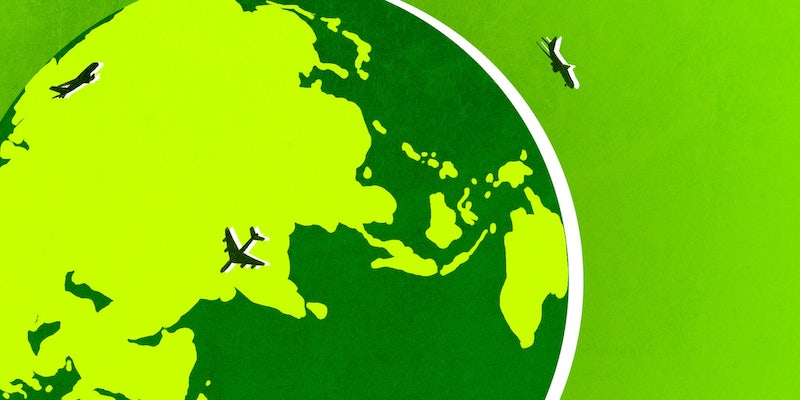 The 4 best translator apps for travel in 2016

No habla Español? These apps can help.

It’s officially a brand-new year! A great time for new goals, new plans, and new experiences. When piecing together doable resolutions for 2016, make sure you include the t-word: travel.

There’s nothing quite like an adventure to a place you’ve never been to before, especially if you opt for destinations that will take you out of the country. You get to enjoy breathtaking views, eat and drink local delicacies, and immerse yourself in a culture that is entirely different from your own.

While all these things are certainly inevitable, so is running into language barriers—which could make your excursion harder to navigate. Thankfully, there are several apps that’ll save you from being hopelessly lost in translation. Here are some of the best translator apps you can use on your travels in 2016:

Google is synonymous to the Internet, so any app that they make for whatever purpose is definitely worth giving a try. The company’s translation app allows users to type words in 90 languages, making it a perfectly versatile tool for travel. You can use its built-in camera app to take pictures of signage and it will instantly detect text and translate it into 26 available languages.

Users can pre-download language packs prior to traveling to avoid costly data charges or intermittent internet connection, as well as save often-used translations (“Where is the bathroom?”) for quicker access.

Like Google Translate, iTranslate by Sonico Mobile covers a variety of languages and lets users type in words for conversion. However, this particular app’s best feature is its ability to translate voice dictation well. Just click on the mic icon and it will immediately recognize your voice and convert your speech into words of your chosen dialect.

It also lets you pick what voice (and what gender) you would like the app’s translator to have—including its speech rate—in case you wanted to learn how to say a word or phrase more accurately. Additionally, it has a very useful transliteration function that converts character dialects and non-Latin languages into Romanized letters for easier comprehension.

Although the free app has ads that can be annoying (as well as a required Internet connection for the pronunciation feature to work), iTranslate’s Premium version lets you enjoy the app distraction- and limitation-free.

Also by Sonico Mobile, iTranslate Voice is an updated, more improved version of the iTranslate app that pretty much eliminates the need for typing. The app description claims that the accuracy of its voice recognition capabilities is so seamless that you won’t even need to pull up your device’s keyboard.

Additionally, you can use the app to quickly look up definitions and translations for commonly used words and phrases by speaking into your device. You can also save translations you use most often into the app’s phrasebook (if you upgrade to the pro version) as well as share translations via email and various social media platforms.

This app is definitely a major improvement on the original app, but the available languages on iTranslate Voice is significantly fewer at only 42 dialects (not all of them include a voice output) and voice translations have a daily limit unless you upgrade to the pro version. It also requires an Internet connection for the translation function to work. Furthermore, the iOS version of the app is a bit pricey.

Another app that prioritizes voice translations over text conversions, Speak & Translate, promises to be the only translation app you need because of its many available options. Its text-to-text mode offers translations for 100 languages, including language detection in case you’re not sure about your source language. The text-to-speech translations cover 41 languages, while voice-to-voice cover 42. Both use an advanced voice recognition technology.

The paid version of the app includes Apple Watch support as well as an additional widget feature that lets you save translations into an offline phrasebook.

The catch? The free version is limited and to maximize the full functionality of the app, you will have to shell out $9.99 for the paid version (which could be worth it if you’re a regular traveler). It’s also not available on Android.