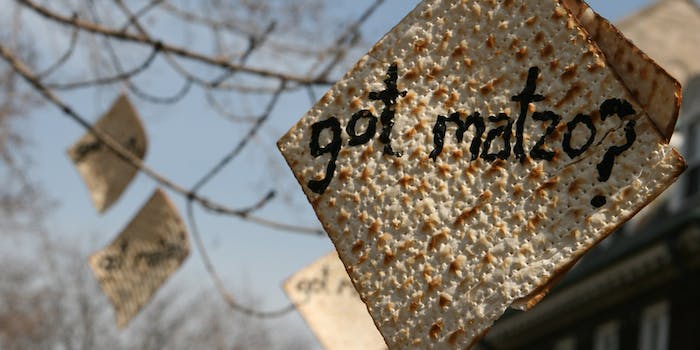 5 delicious dishes you can make with matzoh

The Jewish holiday of Pesach, aka Passover, begins at sunset on Friday. Jews around the world will be commemorating their ancestors’ release from Egyptian slavery in the best way possible: by eating.

A Passover seder is a ritual feast, effectively a dinner party, that marks the beginning of the holiday. Given the culinary nature of the event, all kinds of dishes turn up at seders, sometimes with historical allusions to what ancestral Jews would have eaten while living way back when. But why bother with allusions when you can straight-up eat the real thing?

Matzoh bread, which is mentioned several times in the Torah, is readily available on store shelves. But it’s just unleavened bread—not exactly whole-wheat sandwich material—so you really ought to jazz it up if you want to make a meal out of it.

A quick Google search turns up all kinds of compelling matzoh recipes.

It’s a Super Bowl food, it’s a kosher food, it’s matzoh. Try using unleavened bread instead of a potato chip as a less-obvious but equally effective guacamole-delivery system. It’s an easy way to bring more matzoh into the kitchen. 2) Caramel matzoh crunch—about half an hour

Who doesn’t like dessert? Liars, that’s who. Passover is the time for matzoh dessert, so set aside 30 minutes, some chocolate, and some matzoh and get that party started.

In that rare moment when making your own pizza from scratch feels worth the effort, use matzoh instead of regular dough. The rest of the process is pretty conventional: Add your toppings of choice, bake, and eat. If you’re really ambitious, roast tomatoes for toppings a couple days ahead of time. 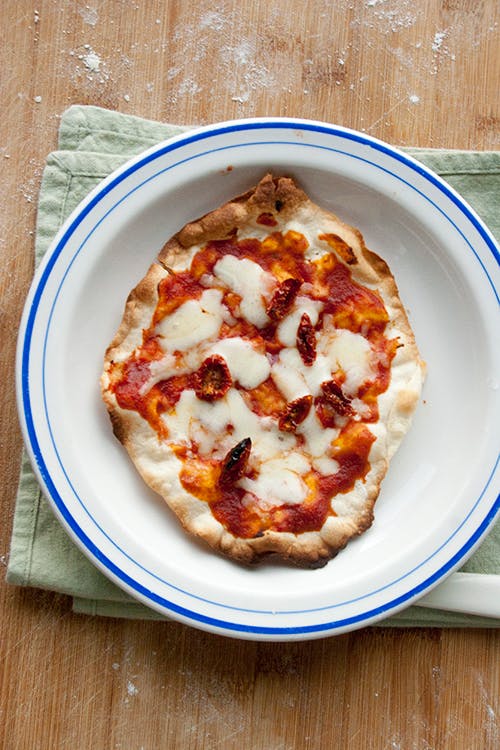 Oh prunus dulcis, you delightful member of the nut family. Let’s see what happens when we make you into candy with help from matzoh. This is as sure to ruin your teeth as it is to be totally worth it. 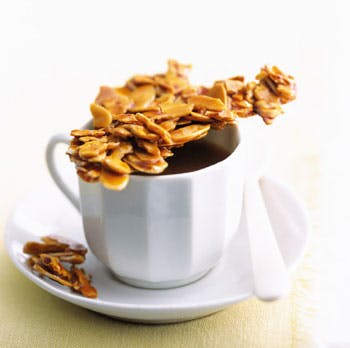 We saved the best for last. Not only are s’mores gastronomically flawless, but they’re really easy to make—with matzoh. It’s too easy to romanticize the typical way we eat s’mores: by a campfire under a star-lit sky. This recipe lets you eat s’mores the way most people would probably prefer: without having to spend a night outside. 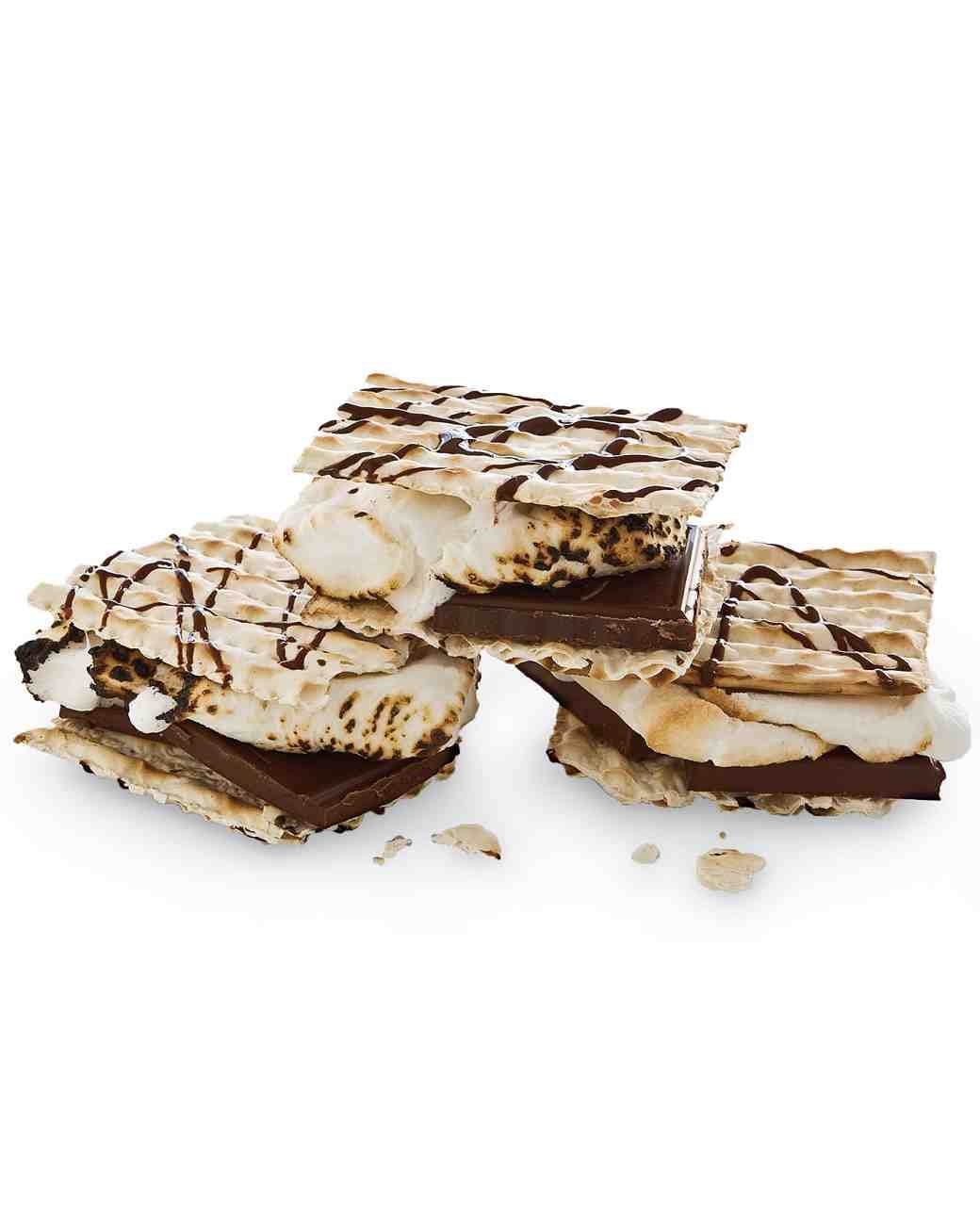 Photo via Quinn Dombrowski/Flickr (CC BY 2.0)