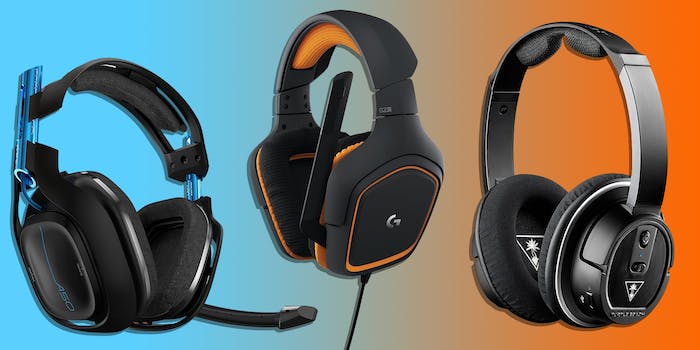 The best headsets for gamers

What good are graphics without great audio?

Video game environments, both visually and aurally, have continued to improve with stronger processors in computers and consoles, and the boundless imaginations by the designers. But the best-looking battlefield or spooky mansion is only as good as the audio around it.

As more players demand 360-degree visuals to overwhelm their eyes, they want the sound to enhance the emotions in each setting. We’ve picked out some gaming headset that will bring the boom of a BFG in a multiplayer map as clearly as the light footfall of an elf in the woods.

Here are our picks for the best gaming headset.

The Best Gaming Headset for Every Budget 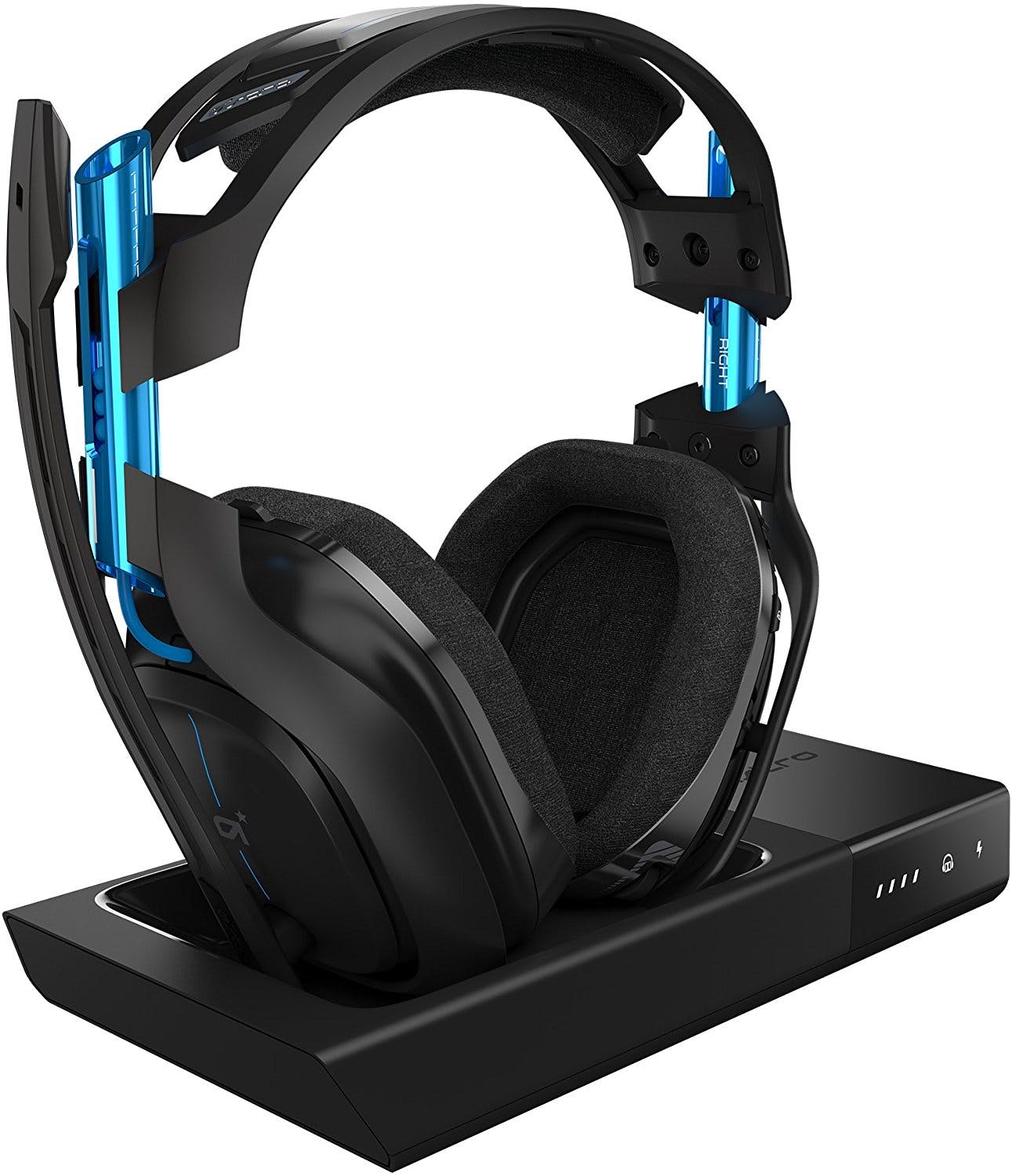 The Astro A50 is designed for the professional gamer, with high-quality sound, multiple options for game set ups and the battery life to last through the longest sessions. Available for the PlayStation4, Xbox One and PC, the wireless headset lets players hear enemies from every angle, no matter where they hide. Up to 15 hours on a single charge and software to fine tune input and output, the A50 is top of the line and worth the price. 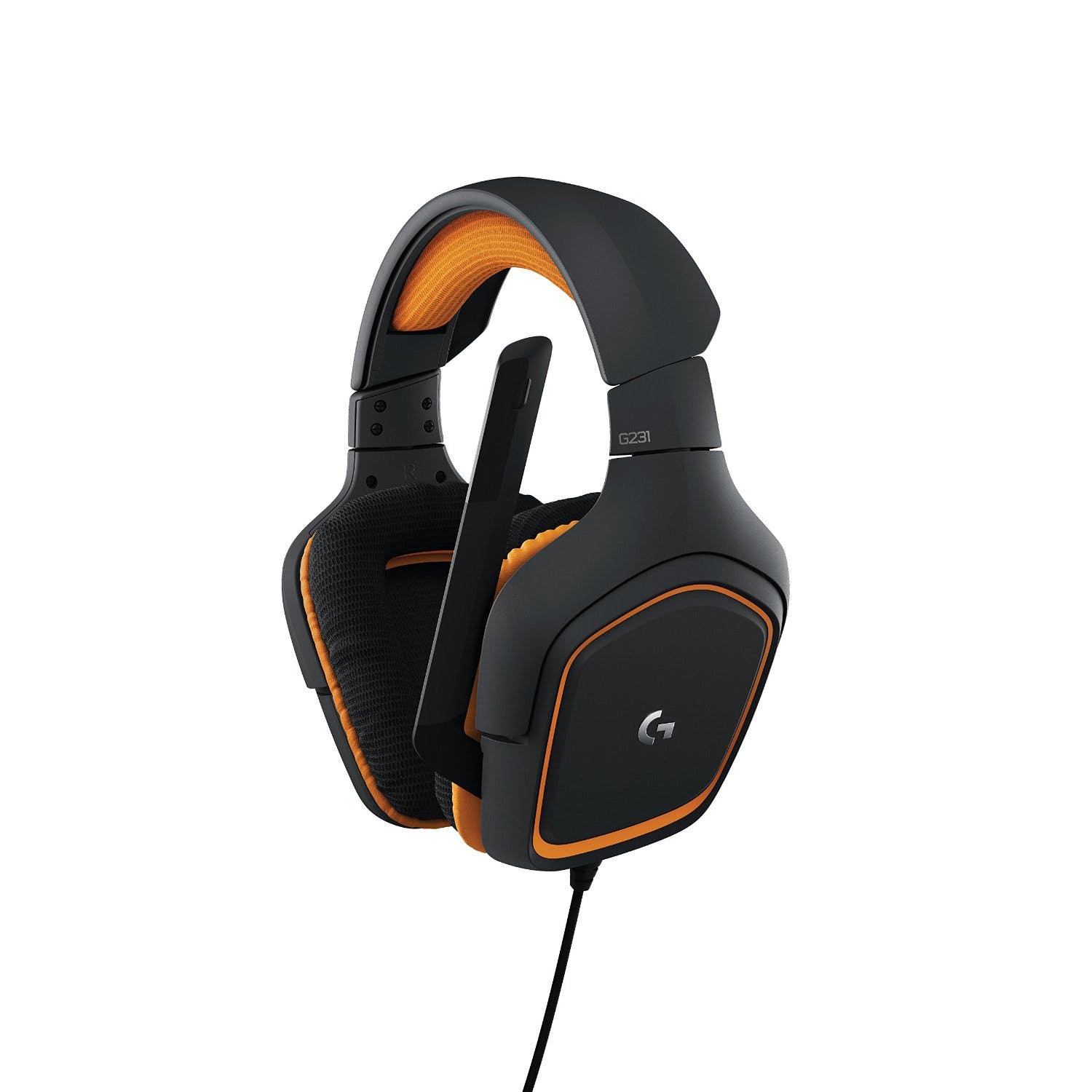 Looking for something lighter on the wallet but still delivers an aural punch? Logitech G231 Prodigy headsets won’t break the bank, and gamers can still hear that sniper reload before the bullet comes whizzing by. Lightweight with earpieces that swivel up to 90 degrees, this wired headset won’t weigh down your neck after hours of play. It is available for the PC, PS4 and Xbox One. 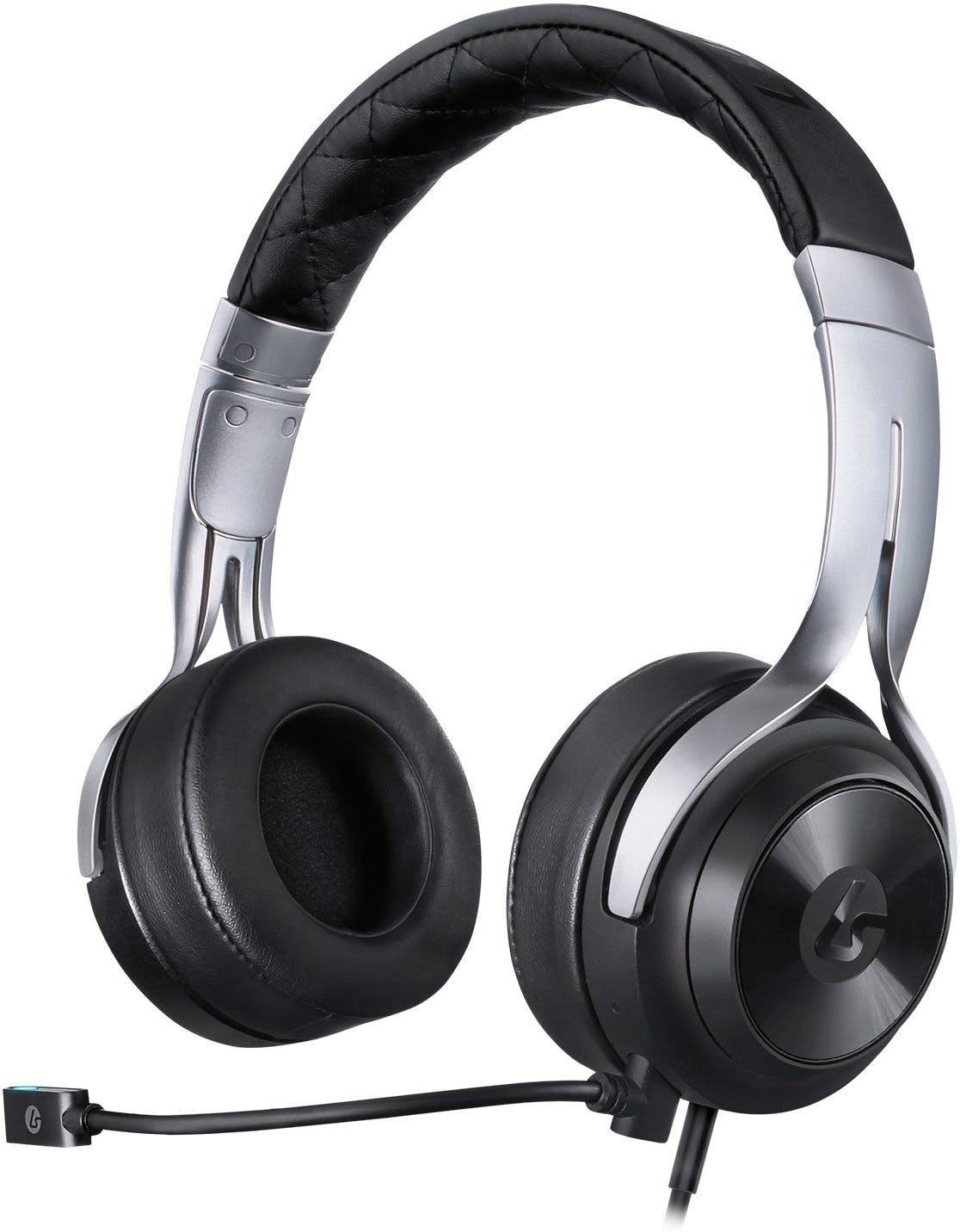 Hunting for the right button to turn down the chat or turn up the action noise can be tricky. LucidSound LS20 headset uses a control wheel on the ear cup to raise and lower the sound without a bunch of button pushes. Amplified stereo sound keeps gamers in the action while memory foam ear cushions limit the distracting room noises. The company said the headsets are compatible for current gen consoles, PCs, and the upcoming Nintendo Switch. 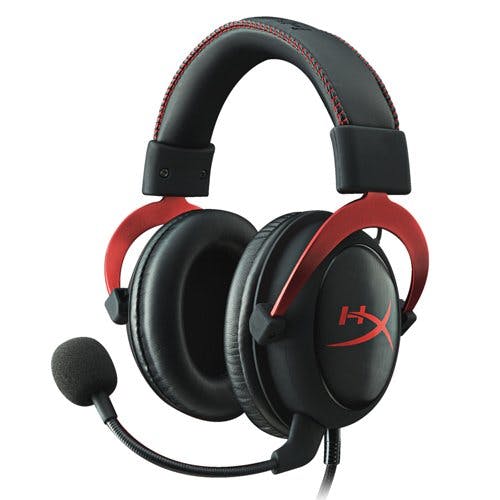 The line of HyperX Cloud headsets span a wide range of features and prices. The Cloud II offers Surround Sound 7.1 for an optimal gaming experience. Separate audio and mic controls let you adjust what you need to hear in the game, whether it is an enemy callout by a teammate or a dragon’s roar. A noise-canceling microphone keeps your chatter clear of any background noise. Available for PC, Mac, PS4 and Xbox One. 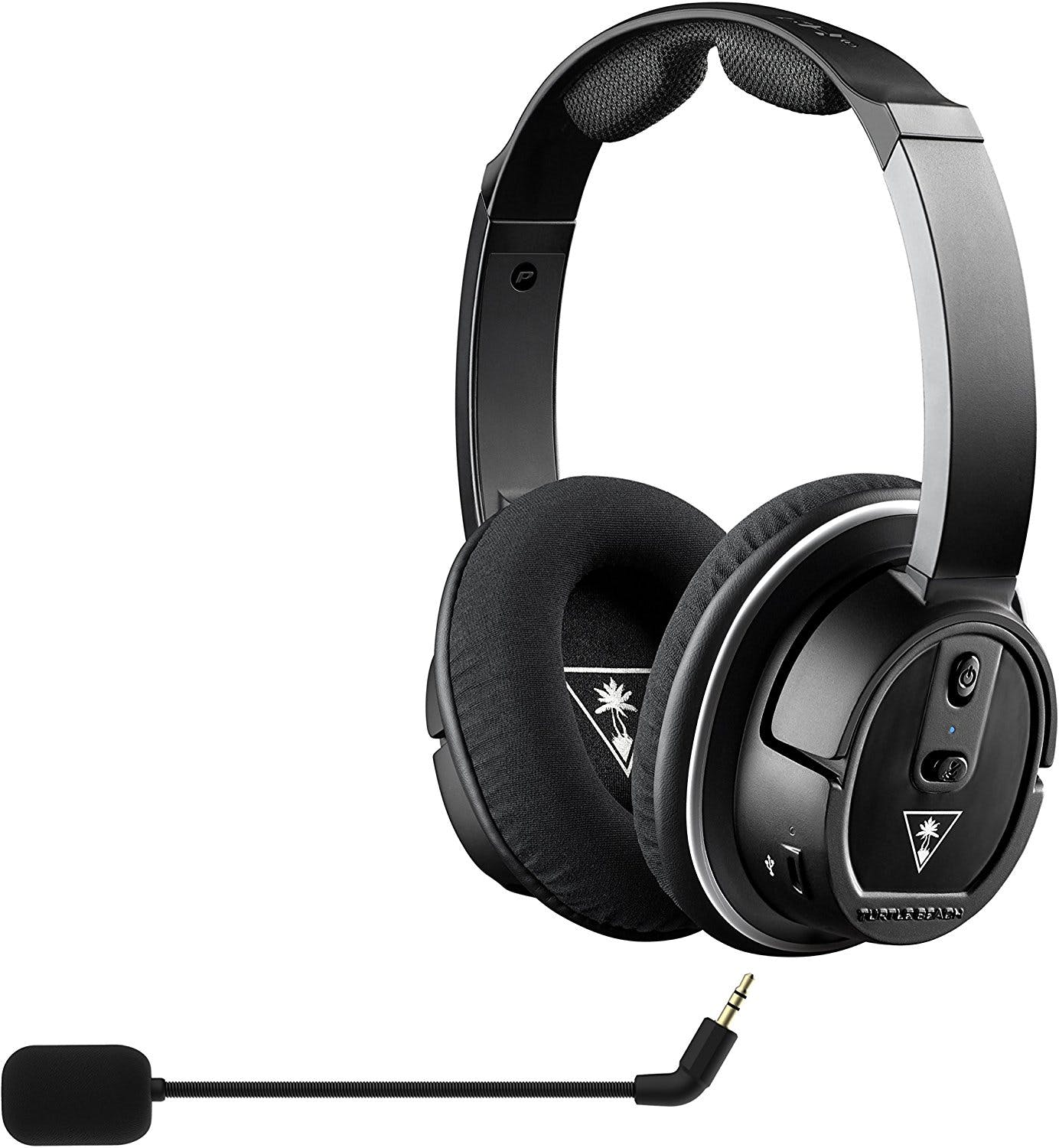 As virtual reality’s popularity continues to rise, headsets are keeping pace to match the experience. Turtle Beach Earforce Stealth 350 VR puts out amplified audio with a variable bass boost and a light design to keep games in VR for hours. The slick design provides plenty of room for the VR cables while sitting comfortably on your head, out of the way of the visor, whether it is PlayStationVR, HTC Vive, and Oculus Rift. 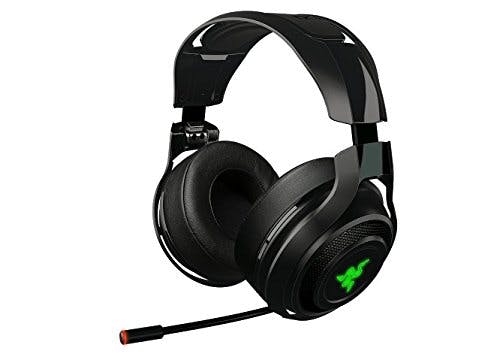 Lag is a gamer’s nightmare, whether it is sight or sound. The Razer ManO’War touts high fidelity through lag-free wireless technology for PC or PS4 play. Positional audio calibration also makes it easy to hear where those pesky zombies are hiding or from where they are coming. A 14-hour charge means never having to worry when you are in it for the long haul. A digital microphone produces a clearer message than an analog mic, whether you are directing your squad or trash talking your latest kill.