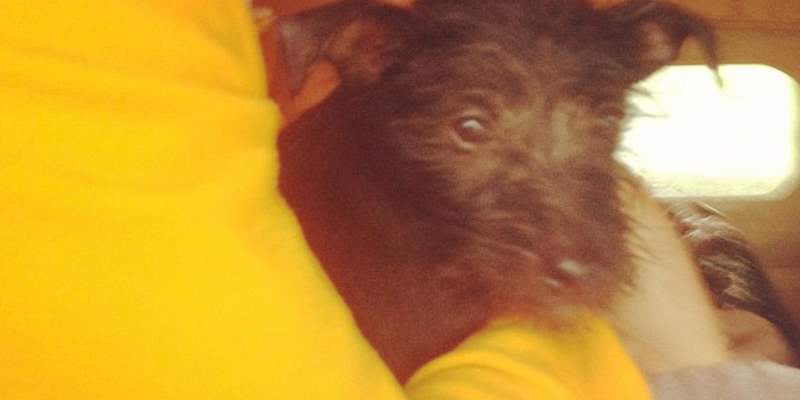 Hurricane Isaac has kicked up 75 miles per hour winds, dumped as much as 12 feet on certain New Orleans neighborhoods, and ripped the roofs off more than a few area homes and businesses.

Despite its treachery, Tampa Bay Times reporter Ben Montgomery has spent the day on foot in the city and surrounding area, photographing the wreckage and posting video of rainfall and rescue missions to his YouTube page.