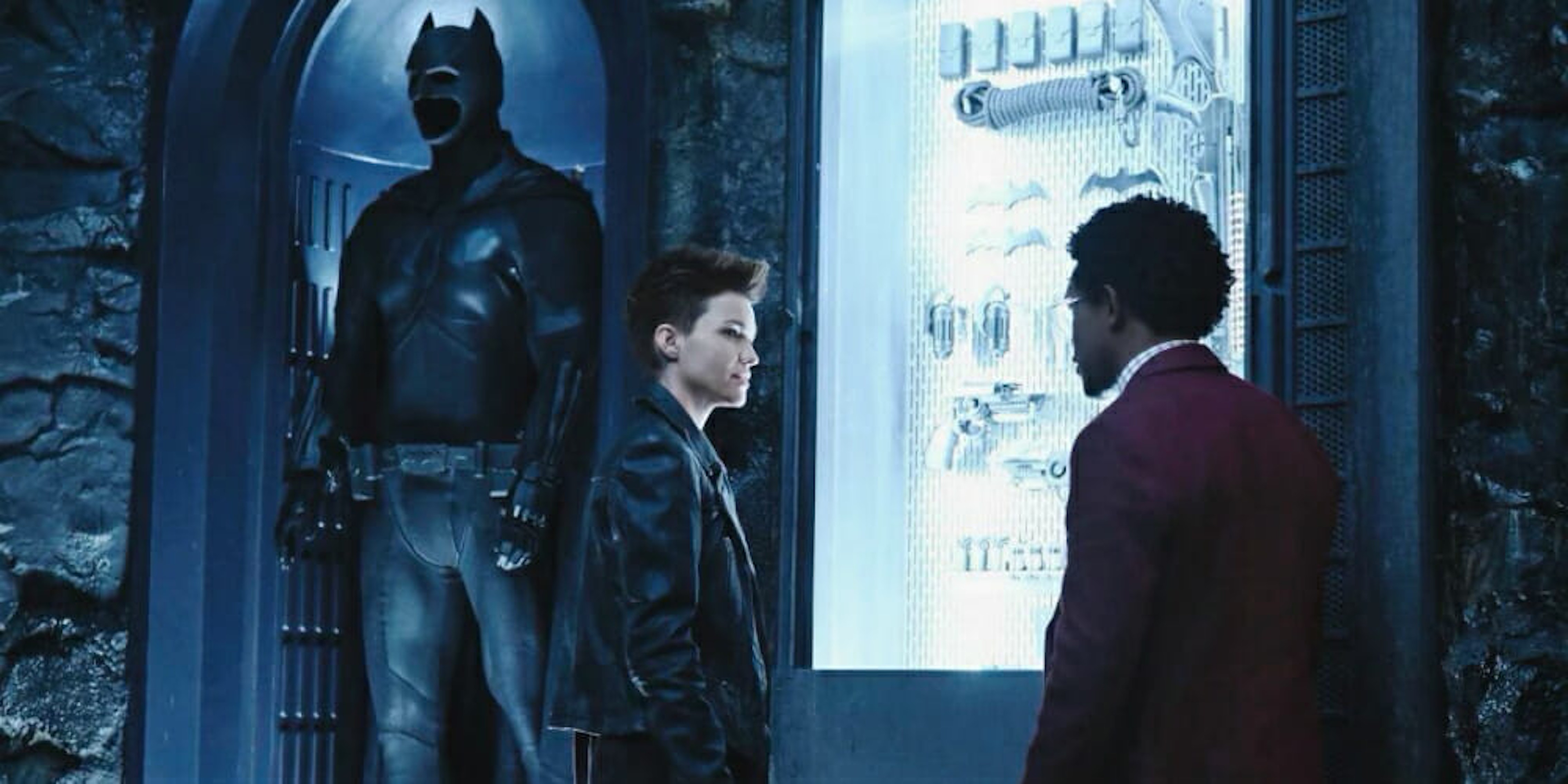 Even some fans are upset.

The CW Network put out its first-look trailer for its upcoming show Batwoman yesterday, and people are already mad about it, but for differing reasons.

The show adapts the well-loved modern Batwoman/Kate Kane, who was introduced in the comics in 2006, filling Gotham’s need for a Bat-themed vigilante after the Infinite Crisis crossover event in 2005. Her character was announced with important facts about her identity—she’s Jewish and a lesbian. While there was some pushback at the time, she was also loved by many.

The criticism ranges all the way from actual homophobic hate to fans who think this looks like a terrible adaptation of a character they know and love. “Why? Why CW? Why you gotta do my girl Kate like this?” wrote one commenter on YouTube. Almost all of the negative comments, however, are focused on a particular aspect of the Batwoman trailer: It keeps reminding you that the main character is a woman, and not in a subtle way.

At one point Kate Kane, played by Ruby Rose, is looking at the Bat suit and a nerdy assistant-type says, “The suit is literal perfection.” Kane responds, “It will be… when it fits a woman.” Music kicks in and the singer proclaims “I’m a woman!”

Some women and non-binary people are rolling their eyes at its forced, rather generic nod to feminism. And, of course, some men are just angry that a woman is the lead in any show at all.

Even from the perspective of someone who loves lesbian feminist Batwoman, the “I am woman” stuff feels hamfisted. It’s 2019; we have Wonder Woman, Black Widow, Supergirl, Jessica Jones, Spider-Gwen, Captain Marvel and more. Batwoman isn’t even the first lesbian superhero on the CW, there’s also Thunder in Black Lightning.

But there are plenty of people who are still excited for the show and the diversity of the cast. While you wouldn’t be able to tell by the YouTube ratio, on Twitter fans are gushing.

Whether the show is good or not remains to be seen, but whether or not it’s well-received, Batwoman is slated to be a part of the “Crisis on Infinite Earths” TV crossover event with all the DC shows, so she’ll be sticking around for a while.