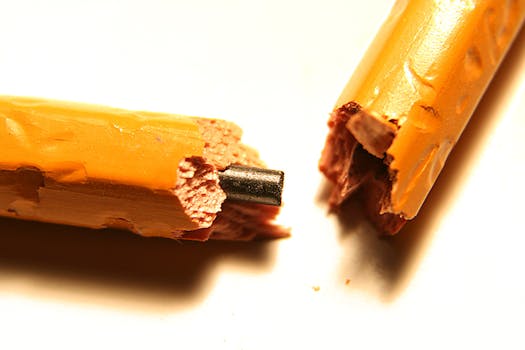 Does Banksy have the dumbest fans in the world?

Because the Internet is fueled by false rumors about and misattributions to the pseudonymous street artist Banksy—just one of the perks of underground fame—someone was able to steal another artist’s imagery and pass it off as his on a bogus Instagram account.

As with any number of the viral hoaxes that tend to spring up around Banksy, his PR representative was forced to issue a denial. “We can confirm this [picture] is not by Banksy,” Jo Brooks told the Independent. She also followed Clerc and retweeted her posts.

It’s anyone’s guess as to why a million people follow a fake Banksy social media account—and it’s hardly the only successful one—but as long as the proprietor continues to rip off decent and timely material, it’ll probably keep on thriving.