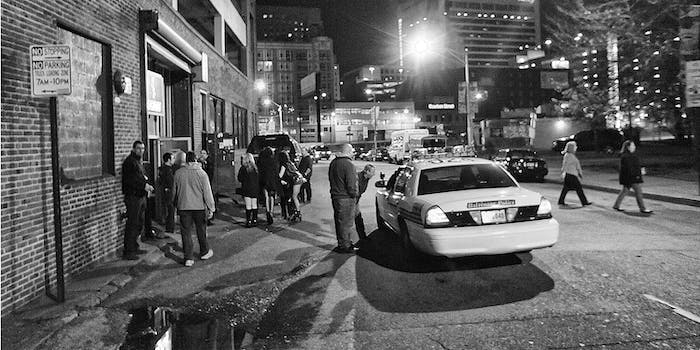 Officers reportedly stole cocaine and $100K from one man's house.

According to testimony from an ongoing federal criminal case, the task force “frequently” bugged civilians’ cars with tracking devices, then committed robbery. Stolen items ranged from cologne and Rolex watches to heroin, cocaine, and prescribed drugs. While some victims were suspected drug dealers, the Times reports that at least one had no criminal record.

In one case, officers arrested a 38-year-old named Oreese Stevenson during a traffic stop and, using his keys, four officers illegally entered his home and stole $100,000 from a safe, along with cocaine and several other items, according to testimony. Stevenson himself has a notorious criminal record and previously pleaded guilty to conspiracy to distribute heroin, the Baltimore Sun reports.

Six officers have already pleaded guilty to crimes associated with their time at the task force, and two detectives are currently on trial. Defense lawyers for the two defendants have since argued that both men were not part of the most serious offenses that took place during the task force’s history.