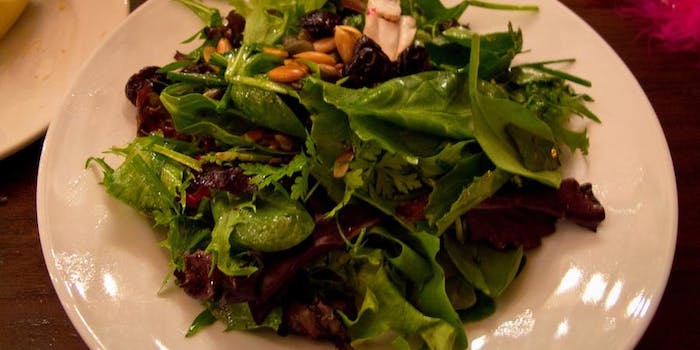 The amorous couple was caught doing it in a back alley, in multiple senses of the word.

The booty-eating trend of 2014 has apparently trickled over to this year, as proven by these two people enjoying a good ole fashion rimjob in one guy’s back alley.

Now, before you judge, have you ever enjoyed some anilingus? If not, may we just say, don’t knock it until you try it. And hey, How to Get Away With Murder made eating ass totally trendy, so you might as well jump onto the backdoor (I mean, bandwagon).

The (obviously NSFW) video was posted back in December, but it’s now quietly making the internet rounds. Check it out below: