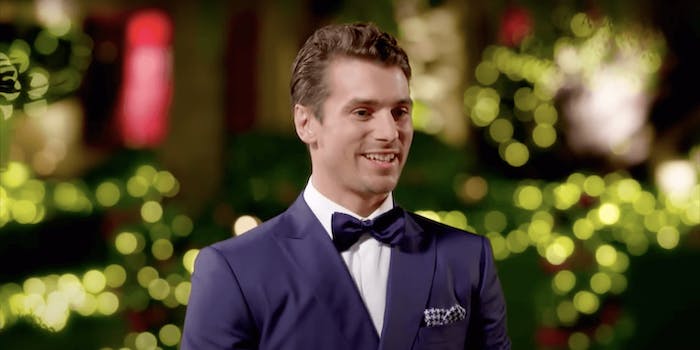 It often goes the opposite to what he described.

“If that’s your jam and if that’s how you want to make money—then that’s absolutely fine,” Johnson said. “But for younger people who are 18, 19, who are less aware, taking a photo with your nipple out, you do that for long enough it doesn’t seem like a big deal, you then can progress to doing more and more porn-type content. Over [time] you become quite desensitized to the content that you’re putting out there.”