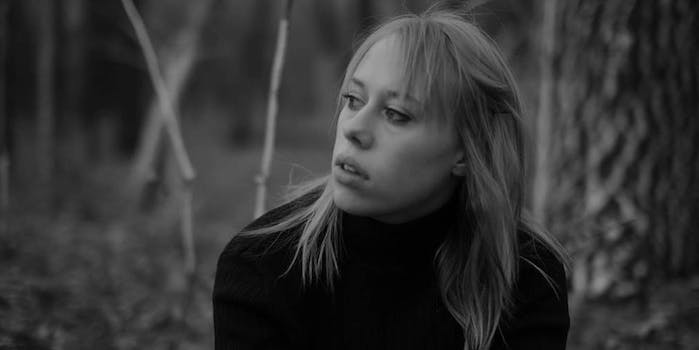 A Minnesota couple has rewritten the lyrics to the to the classic duet between a man trying to get a woman to stay at the party and a woman who really, really just wants to go home. In an effort to emphasize the importance of consent, their rewritten version features a much more supportive man who’s totally cool with his friend leaving.

Singer-songwriters Lydia Liza and Josiah Lemanski told CNN they both share a distaste for the 1944 original by Frank Loesser, which seems to pay little mind to what the woman wants. Lemanski said he always had a problem with the aggressive nature of the song.

The rewritten song is much friendlier than the original, with the man telling the woman, “Baby, I’m fine with that,” and “You reserve the right to say no.” Add in a few references to the Cheesecake Factory and Pomegranate La Croix, and the song’s rape-y premise turns softer and sillier.

But losing the “romanticism” of the song is worth it to help raise awareness about asking for active consent. After all, given the context of nationwide campus sexual assault, this song might be just what we need to keep the conversation going around the holidays.

Listen to the full song below: