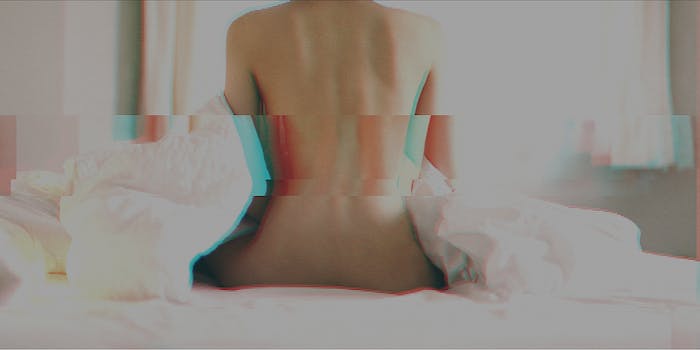 “I thought it would be fun, and it sounded like I needed the money, so I just decided to do it,” King says to the cameraman in the short clip.

A few weeks ago, that conversation was reignited when adult film director Axel Braun announced he will no longer be casting actors under the age of 21. Younger performers, Braun wrote in a statement to adult industry news site AVN, are not as well-equipped to handle the repercussions of an adult entertainment career:

“After 23 years in the business I have come to strongly believe that an 18-year-old fresh out of high school has a completely different perspective on life than he or she will have three years later, and I just want to allow them enough time to make a more informed, mature decision. This may not be a popular choice, but it is a personal one, and it is what my conscience tells me to do. I simply don’t feel comfortable anymore shooting talent under 21.”

Many of his colleagues in the adult industry applauded the decision.

The brain isn’t fully developed at 18…a step in the right direction: Axel Braun Raises Performer Minimum Age to 21

I STRONGLY agree with this! Hope others follow! “Axel Braun Raises Performer Min. Age..21 –  via @xbiz“

Others suggested it was a step toward over-regulation, or that it smacked of paternalism:

@axelbraun This has got to be one of the dumbest decisions ever. Whether you like it or not, people are legally adults at 18 in the U.S.

@pornlaw @axelbraun BAD idea. You don’t punish 18-20 yr olds 4 the inmaturity of a few performers. Plus, opponents will just raise the bar.

@pornlaw @axelbraun Yes, it is..nothing says that they can’t be more mature and capable of handling their own decisions.

Two industry professionals have already implemented similar policies, as Medium’s Lux Alptraum points out: Oren Cohen, the owner of adult entertainment company Tightfit Productions; and the adult model/dominatrix Bella Vendetta, who does not allow models under the age of 25. 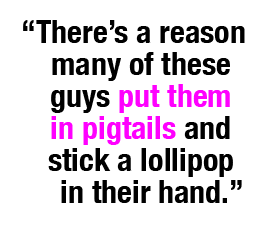 “The fact that most performers enter the Adult industry at 18 and are out by 21 certainly speaks to the longevity of a career choice made at such a young age, and to the commitment and dedication they have towards it,” he wrote to me in an email.

“I just hope that three extra years will give them the opportunity to evaluate if they are willing to accept the repercussions that a career as an adult entertainer will bring.”

He chose to raise the age to 21 “because of where young people are in the course of their education, not because I consider it the arbitrary age for maturity. There will always be exceptions to the rule…but we cannot make rules based on exceptions.”

Given Braun’s reputation within the industry, it’s tempting to view his announcement as a game-changer: a call for agents, managers, and producers to assume responsibility for their performers’ welfare.

“It’s a terrific message in terms of his own business,” says Cindy Gallop, the founder of Makelovenotporn.com, which evaluates pornography’s influence on real-world sexual behavior. “But I don’t think that it’s going to get out there in the wide way it should, because of the large sector of the industry that positions its talent to be as young as possible.” 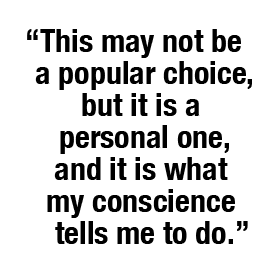 “Young, cute girls do a really good job of selling,” he adds.

“There’s a reason many of these guys put them in pigtails and stick a lollipop in their hand and let them go to work… but Axel Braun takes himself seriously as a filmmaker, and he’s a guy that has sets with dialogue and scripts and plot and stuff. So he has a very different market.”

Adult industry attorney Michael Fattorosi, who runs the website AdultBizLaw, agrees that it’s unlikely the over-21 policy will be implemented by other directors in the industry.

Every performer, Fattorosi says, needs to be made aware of the risks.

“I think the industry has to do a better job of teaching new performers, before they get here and when they get here, of what their responsibilities are and what the consequences are. And I think agents can do a better job of vetting performers to ensure they should be here and understand the risk. You can’t stop people; all you can do is educate them and let them make their own decision.”

For his part, Braun acknowledges his over-21 policy can’t easily apply to the rest of the industry. He hardly sees himself as an industry reformer.

“I’m not a crusader,” he recently told Salon. “Every institution has its flaws; I’m just glad to be in a position where I can choose how to regulate my own business.”

Yet even if his decision won’t affect the lives of performers in the adult world at large, he’s revitalized an important conversation.

“All I know is that I made plenty of decisions at 18 that I regretted by the time I turned 21,” Braun says. “Luckily, they were not on camera for the world to see.”