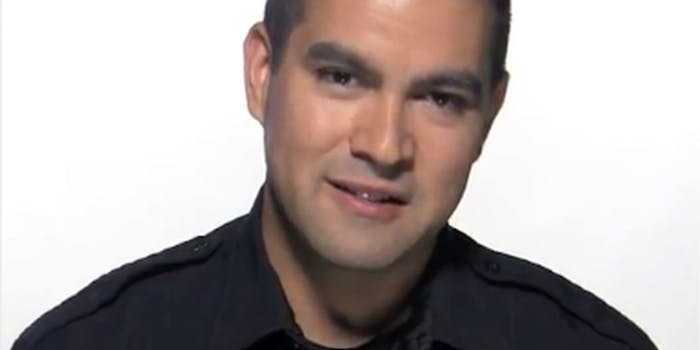 Police officers from the Texas city shared their experiences coming out as gay in a video that drew emotional reactions from many viewers.

The Austin Police Department has a simple, but weighty, message: It gets better.

In the seven-minute clip, gay employees from the police department share their personal stories of coming out and acceptance. The “It Gets Better”-endorsed video was released Saturday, in tandem with the Texas city’s annual pride celebrations.

The video features candid stories of the officers’ childhood struggles, their fears of not being hired by the APD, and their personal stories of coming out.

“I didn’t want to call myself gay because gay meant you’re broken, you’re not right” confessed a male officer. “I never wanted to say that I was gay.”

APD Police Chief Art Acevedo also appeared in the touching video. He spoke about the importance of diversity and how he, too, experienced being different from others, as he was an immigrant who didn’t speak English when he came to America.

The video, which has racked up 48,000 views, is being praised by commenters on the video’s YouTube page.

“Beautiful. This made me cry tears of joy. We need more people like you guys in the world,” wrote iheartnaley. Several other users posted messages thanking the APD for releasing the video.

On Facebook, Austin-based music writer Andy Langer posted two comments of praise about the video, including a note lauding the APD for “creating a culture where a) this video was made, and b) officers are able to show up at work this comfortably and bravely.”