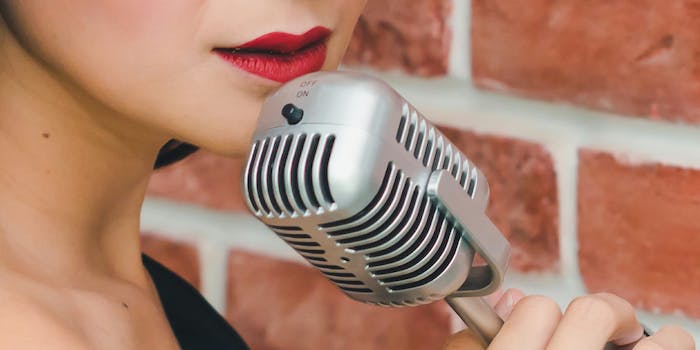 A quiet battle has been gaining steam in the ASMR community: Is the sensation an innocent one, or is there a NSFW side?

“What I did today was go out shopping to get a cardigan sweater to wear to church on Easter. I wanted to share it with you and model it for you a little bit,” Nica Noelle whispers softly into the camera. She’s a woman who looks to be in her late-30s, early-40s, with frizzy light brown hair and nanny glasses. In her half-buttoned pastel pink cardigan, which fits tightly around her large breasts, she looks like a bit like a receptionist after one too many drinks at the office Christmas party.

While gazing at the camera, Nica starts massaging her breasts, unbuttoning the shirt just enough to reveal the tops of her nipples. “As you can see it’s a very pastel kind of color,” she says, still whispering. “It’s very feminine, very soft. I think it’s a… cotton blend of some kind.” While watching the video, I sure as hell wasn’t wondering about the fabric, and I don’t think anyone else was either. 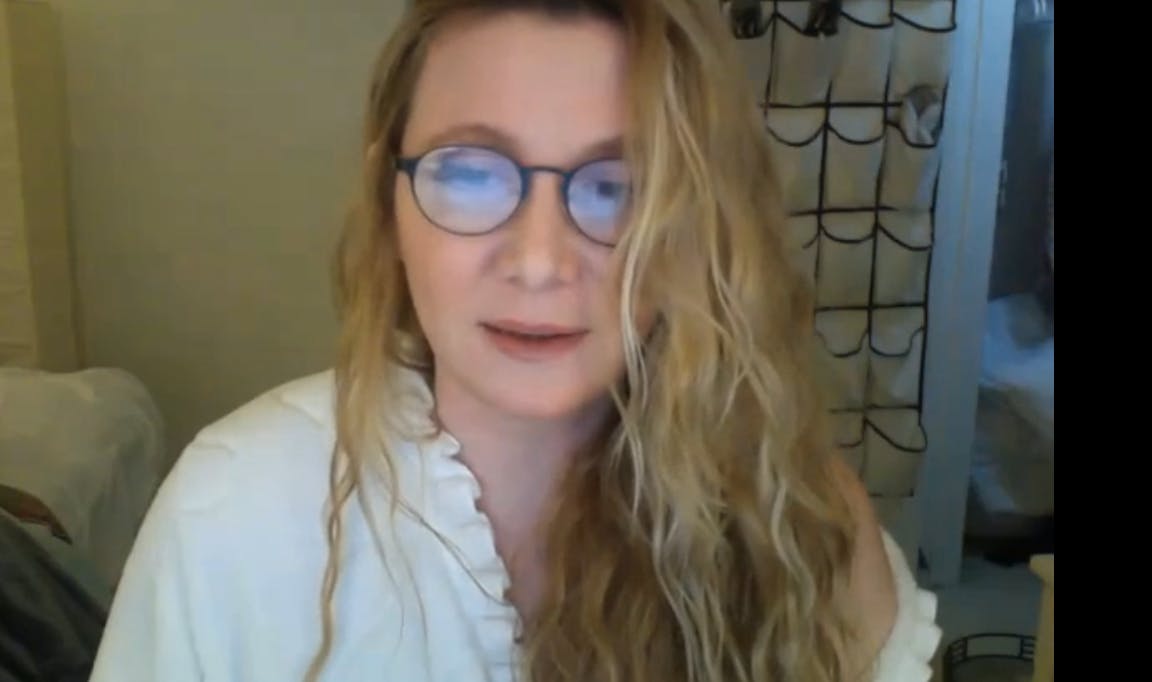 The truth is, no one knows what causes ASMR, let alone the people who experience it themselves. Since the phenomenon first popped up on a bunch of health forum threads with titles like “Weird Sensation Feels Good,” ASMR has become a legitimate meme, spawning a subreddit with 87,000 subscribers and dozens of Facebook pages. Yet the idea that a select group of people get “brain tingles” from a specific set of stimuli has baffled researchers familiar with the phenomenon.

Bryson Lochte, a former Dartmouth student who did his senior neuroscience project on ASMR, says the closest comparison to the sensation is frisson, or the “chills” you feel when listening to a piece of music. Both frisson and ASMR “seem to be triggered by auditory and visual stimuli that may cause a somatosensory response like tingling or chills,” he told me when I spoke to him back in 2013. But unlike frisson, which is not all that pleasurable and seems to be triggered by a specific neural pathway, ASMR is “a broad response. It’s more tingly, warm, not as acute.”

If you’ve seen ASMR videos on YouTube, you know it’s also more likely to be perceived as sexual: Many of the videos feature young, attractive Caucasian women in their early 20s, gazing sensually at the viewer and breathing heavily into a microphone. It doesn’t take a great deal of imagination to perceive ASMR as a fetish, which is what most media outlets have categorized it as. The abundance of sexually charged comments and messages ASMRtists receive does little to detract from this impression.

“Three days ago, I got a penis picture from a guy saying he jerked off to my videos,” WaterWhispersIlse, a popular ASMRtist with more than 134,000 subscribers, told me. “I told him ‘I’m happy you’re enjoying yourself with my videos, but please keep it to yourself because it is not my intention to make you feel that way.’”

“There [are] certain people in the community that seem to feel the need to try and control the trend of ASMR and make sure it stays non-sexualised to keep a healthy media portrayal of it,” another ASMRtist, DannyDocile, tells me. Ilse says that much of the concern stems from attractive female YouTubers like herself being sexualized and harassed by viewers online, despite the fact that most ASMRtists don’t intend for their videos to be sexual. “People are afraid the ASMR community will be represented as sexual as a whole.”

To a certain extent, it’s understandable why HeatherFeather is concerned about ASMR-tists “giving the green light” to male viewers to sexualize ASMR. After all, if the ASMR party line is that it’s not intended to be sexual, Nica’s channel, which features her massaging her breasts and speaking in low, seductive tones, doesn’t necessarily support that view point. In some ways, the debate over whether erotic ASMRtists like Nica reflect poorly on the ASMR community at large is similar to the debate over “reply girl” syndrome, and whether female YouTubers who wear low-cut tops and behave in a sexualized manner are making other women on YouTube “look bad.” On one hand, if you have a wireless connection and a YouTube channel, you have the right to dress and behave in whatever fashion you please; on the other, there’s definitely a grain of truth to the idea that if one woman goes on camera, massages her breasts, and speaks in a soft, sensual voice to the camera, other women on YouTube will implicitly be expected to do the same.

In short, there’s an awful lot of overlap between erotic and non-erotic ASMR, and because we know so little about the neurological roots of it in general (or whether it has any neurological basis at all, for that matter), the distinction between the two often comes down to the viewer’s subjective experience of whether or not they find it sexy, regardless of the creators’ intentions. The issue of having little to no creative control over how their final product is perceived is one most artists struggle with, regardless of their field. But it’s one that’s particularly relevant to ASMRtists, in part because ASMR is so new and so widely misunderstood.

Ilse has a relatively progressive view of this issue by acknowledging that she has little to no control over whether her content will be perceived as sexual.

“There are so many people in the community who want to control what ASMR is, who say, ‘because I feel it like this, everyone should feel it like this.’ That’s nonsense, in my opinion. If people interpret ASMR videos in a sexual way, then it is sexual for them,” she tells me. “Bob Ross [the PBS painter widely considered the patron saint of ASMR] didn’t intend to make ASMR, but everyone defined it that way. What would he say about that? Would he say, ‘oh, that’s not ASMR, because I didn’t mean it that way?’ The border is very thin between the intention and what you make of it.”

“She said, ‘I changed my mind about it, because I’ve spoken to a lot of people in the ASMR community and a lot of people who listen to ASMR. I’ve always felt there was a sexual connection but I didn’t want to get in trouble for saying that. Now that I know that so many people feel it, I think it’s beautiful and shouldn’t be thought of as dirty.’”

Correction: Dee Viant is a member of the marketing team at HotMovies, not a producer.