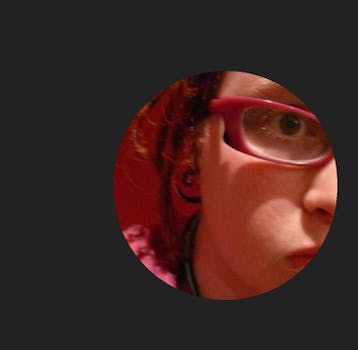 Asher Wolf founder CryptoParty to build a bridge between hackers and people who wanted to educate themselves about online surveillance, but sexist treatment has forced her out of the movement she started.

Misogyny and surveillance: Has sexism driven out the founder of the CryptoParty movement?

According to tweets sent late Thursday night, Asher Wolf has quit the movement known for enabling citizens to protect themselves from unauthorized surveillance of their communications.

“Quitting wasn’t easy for me, it was immensely painful. It was a project I put countless hours of my time and resources into,” Wolf tweeted to her 19,000 followers. “But go ahead, call it ‘drama.’ Next you’ll call it hysterical. Oh wait, you already did that too. Also anyone who thinks you need to be physically present to experience misogyny – try running an online global movement.”

From Wolf’s tweets, it is unclear what sort of mistreatment she has experienced, but she claims to have experienced misogyny “at every fucking tech/hacker conference.“

The CryptoParty movement was started in August. These parties are places where Internet users gather to discuss privacy and “introduce basic cryptography tools – such as the Tor anonymity network,” said CryptoParty on its Wiki page. These “Tupperware parties for learning crypto” were started by Wolf in response to Australia’s controversial Internet surveillance bill.

The Daily Dot has reached out to Wolf for a comment, but did not hear back by time of publication.

To date, CryptoParty meetings have been held in hundreds of cities in the Middle East, Africa, Europe, and North America.

Wolf vows to no longer organize CryptoParty meetings, but hopes the community continues to grow.

“CryptoParty won’t go anywhere. It’s up to the ppl who care to continue it if they will it,” she tweeted.