Do you want a $1,000 foreskin sculpture? Of course you do

It's definitely a conversation starter.

There are two kinds of people in this world: those with a strong opinion about male circumcision, and those who would rather talk about literally anything else. This Italian artist crowdfunding foreskin replicas belongs to the former camp. 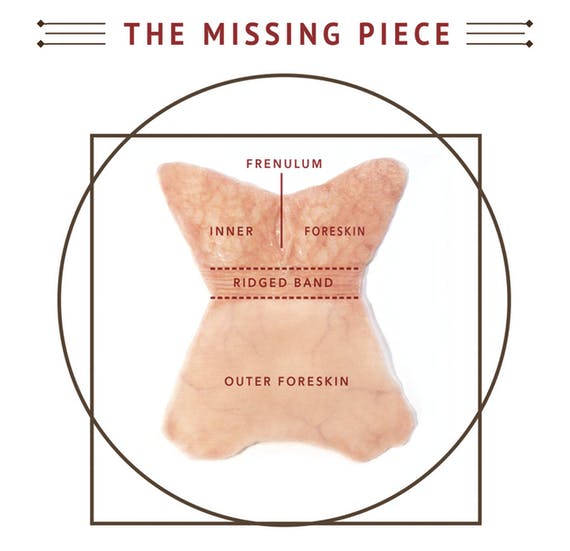 Vincenzo Aiello’s HUFO – The Missing Piece is an elegy of sorts to “America’s Censored Bodypart,” aka the foreskin. (That’s funny, I’d always assumed the most censored body part was the taint.)

“Never before in history has the loss due to circumcision been actualized … until now,” he modestly proclaims on the project’s Kickstarter page, noting that his anatomically detailed HUFO (“adult, male HUman FOreskin”) sculptures were two years in the making. They’d make great gifts for baby showers, right?

Aiello is also the founder of Foregen, “a research company dedicated to reversing male circumcision by leveraging the latest advances in regenerative medicine to regenerate the male foreskin,” surely the most pressing issue in contemporary medical technology.

It’s also worth nothing that the project is on Kickstarter, a website that has traditionally refused to host fundraising campaigns for products of a sexual nature, such as female-oriented sex toys. But clearly, a male foreskin sculpture is A-OK.

But enough about that—let’s get to the pledge rewards! Scroll on down to the $1,000 donation tier. That tidy sum buys you an actual HUFO piece, complete with a “perfect complementary case.” Imagine how jealous your men’s rights activism club will be when they see that displayed in your garage. 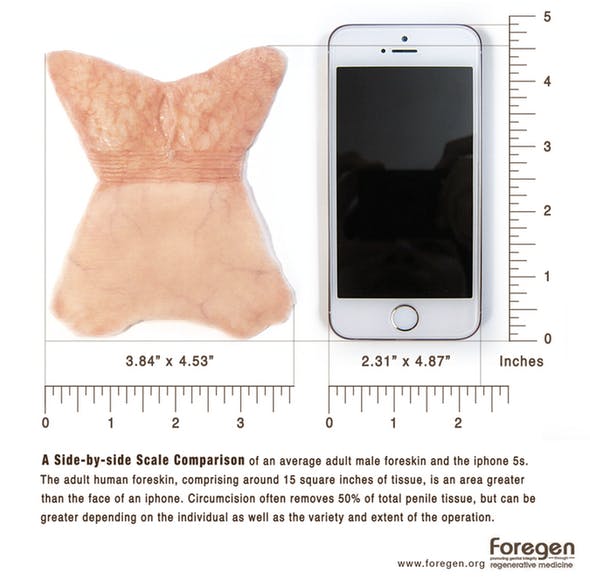 The circumcision awareness campaign is less than a quarter of the way to its $40,000 fundraising goal. But now that five donors have already dropped a grand apiece on the campaign, things are looking up for Team Foreskin. Rub ’em if you got ’em, I guess.