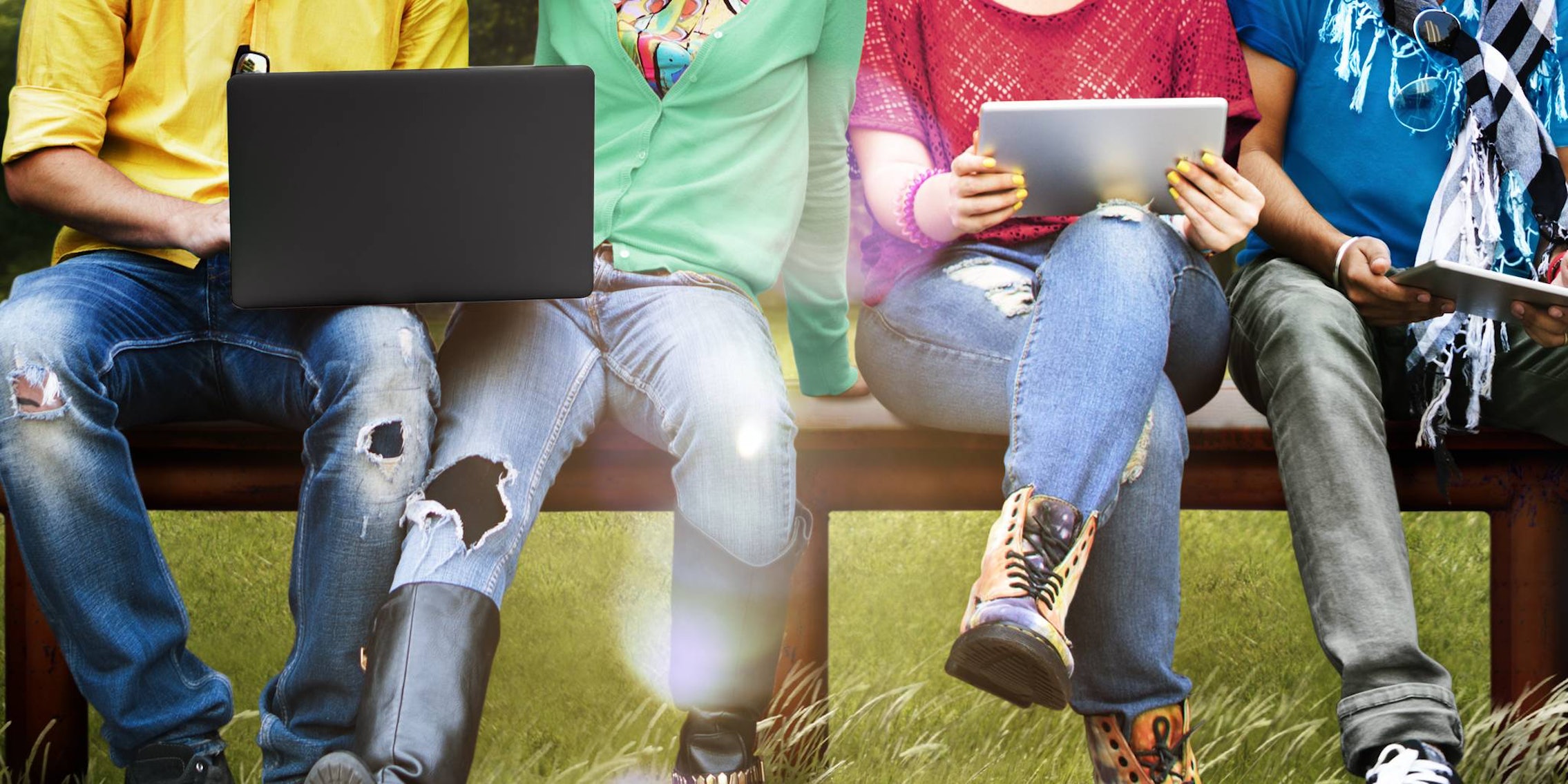 A special snowflake in Arizona has introduced a bill that would protect students from triggering terms and concepts like “white privilege” and “social justice.” Rep. Bob Thorpe (R-Ariz.) introduced House Bill 2120, which would ban public school, charter school, and college courses and events from promoting social justice toward a race or gender.

Some of the clauses of the bill seem progressive, such as classes that “negatively target specific nationalities.” However, Thorpe has made it clear his intention is to keep any classes or events that draw attention to racism, classism, sexism, or other inequalities. He told Tuscon.com he was thinking of an Arizona State University course entitled “Whiteness and Race Theory.” Because why would you want college students to learn about concepts they may be unfamiliar with that will help them understand the world better?

Thorpe also says that he just doesn’t want people to be targeted for their background or ethnicity. And by “people” he means “white people.”

“If you then look at an individual whose ancestors, because of their race, for example, they are linked to people that did something 100 or 200 years ago, that person who’s living today has little or no association with what happened 200 years ago,” he said. “So let’s not have a wedge issue and cause that person to be vilified when they absolutely had nothing to do with some event that happened in the past.”

Being asked to acknowledge one’s privilege can be uncomfortable, but it is not an act of discrimination. And having uncomfortable conversations that make you think about the way you view the world is what education is all about. But we understand your need for a safe space, Thorpe.