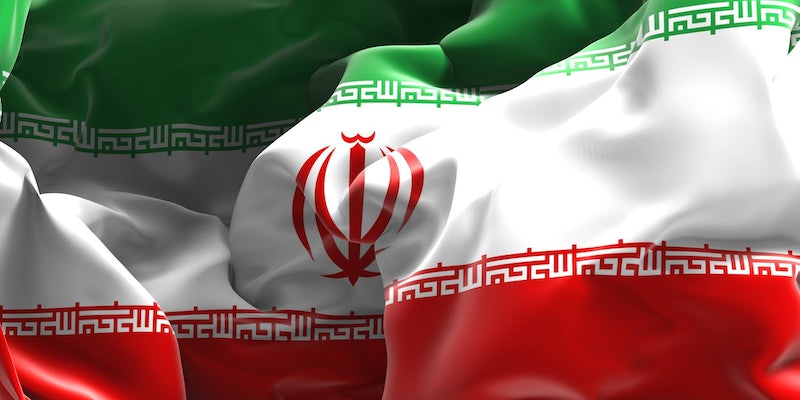 #SaveArash is trending in an attempt to save him.

Iranian civil rights activist Arash Sadeghi has been on hunger strike for 68 days to protest the wrongful prosecution of both him and his wife, Golrokh Ebrahimi Iraee. He is in critical condition, and the hashtag #SaveArash has exploded, imploring authorities to free them. Many are also latching on to the “love story” aspect of his strike.

Arash Sadeghi Is In “Critical And Worrying” Condition After 64 Days On Hunger Strike In Tehran’s Evin Prison #SaveArash pic.twitter.com/vnKj3qonfM

Arash began his hunger strike 68 days ago to protest the wrongful prosecution of himself and his wife. He can die at any moment. #saveArash

Sadeghi was jailed on June 7 for “assembly and collusion against national security,” “propaganda against the state,” “spreading lies in cyberspace,” and “insulting the founder of the Islamic Republic.” According to Sadeghi, he was charged “because I supported a group of poor students who had been denied education and for supporting leftist students and visiting families of those who had been killed, and for taking part in peaceful gatherings,” he told the International Campaign for Human Rights in Iran. He was sentenced to 15 years in prison.

Iraee was arrested on Oct. 24, which is around when Sadeghi’s hunger strike began, for writing a fictional story about a stoning in Iran after a character burns a copy of the Quran. Officials had reportedly found a copy when the couple was previously arrested in 2014. The story was never published, but she was convicted of “insulting Islamic sanctities” and spreading propaganda. Amnesty International spoke out against both arrests, saying Iraee’s trial was “grossly unfair” and that Sadeghi has been abused in prison.

However, while the hashtag has gained popularity, Iranian President Hassan Rouhani has yet to make a statement on Sadeghi.