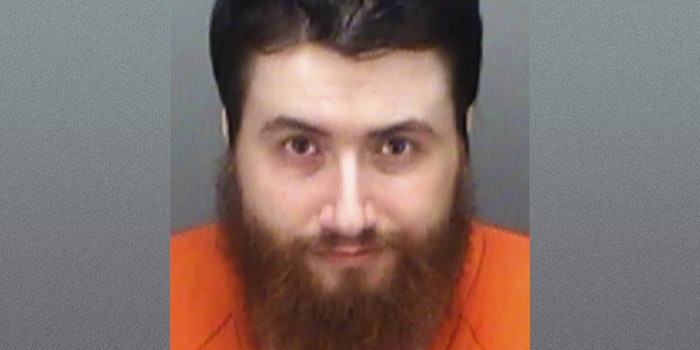 He also threatened to sexually assault the autistic daughter of an anti-racism protester.

A self-proclaimed “antifa hunter,” who once threatened to sexually assault the autistic daughter of an anti-racism protester, was sentenced to more than three years in prison on Monday, according to the Associated Press.