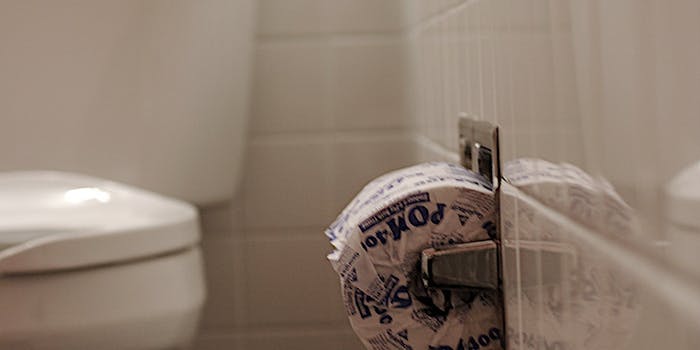 Hours after Virginia’s announcement of an anti-trans bill, Texas has followed suit.

On Thursday Texas Republicans introduced Senate Bill 6, a law requiring transgender people to use public bathrooms solely in accordance with their biological sex.

The Texas Privacy Act was introduced in a press conference by Lt. Gov. Dan Patrick, a conservative Republican who oversees the state Senate. He stated that its passing is a “top priority,” and did so quoting Dr. Martin Luther King Jr.

While the bill will most likely pass in the Republican-ruled legislature, the Texas Association of Business and LGBTQ advocates are in high opposition of the bill, lobbying against it due to possible consequences on the state’s economy and its discriminatory fallout. The Texas Association of Business alleges that the bill could cost the state up to $8.5 billion and a loss of 100,000 jobs, though Patrick’s camp dismissed these claims as “fearmongering.”