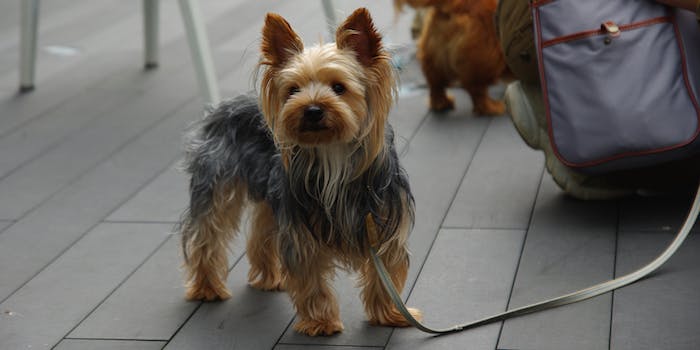 The Internet is cheering up Anthony Lyons, 16, one pup at a time.

The Internet is coming together to cheer up a teenager from Phoenix with cancer—one dog photo at a time. 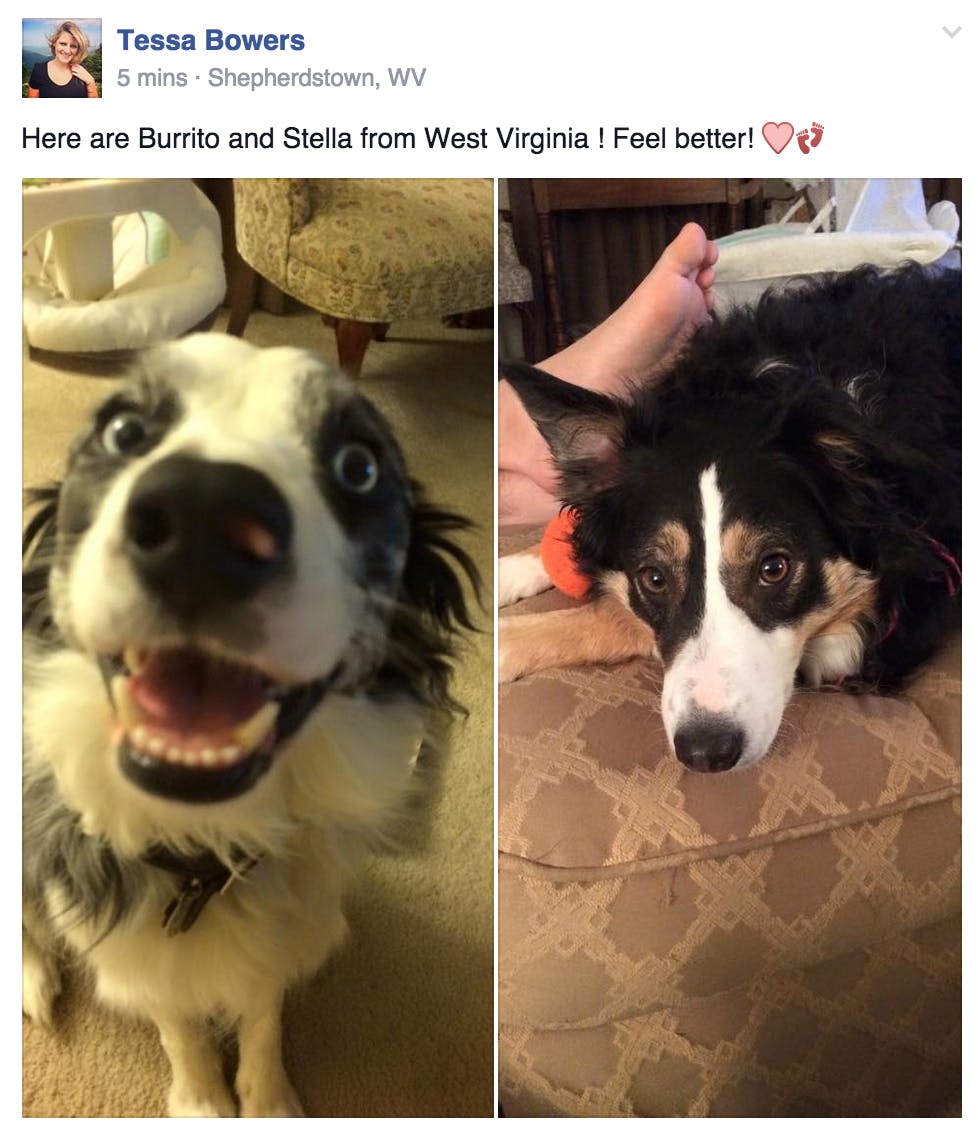 Anthony Lyons, 16, was diagnosed with acute lymphoblastic leukemia (ALL) last summer while on vacation with his grandparents, and he spends much of his time undergoing chemotherapy at Phoenix Children’s Hospital. The highlight of his day is easily when one of the hospital’s therapy dogs comes to his room, especially when he’s having a bad day. Unfortunately, the dogs aren’t always able to stop by to visit.

After noticing how much his demeanor changed on the days a therapy dog did visit, a couple of family friends set up a Facebook event page asking the Internet to post pictures of their dogs in order to cheer up Lyons.

Since it went up last week, the event went viral and people all over the world—the U.S., Dubai, Australia, England, even troops in Afghanistan—began gladly showing off their dogs and sending them to Lyons. A few even posted cat photos. 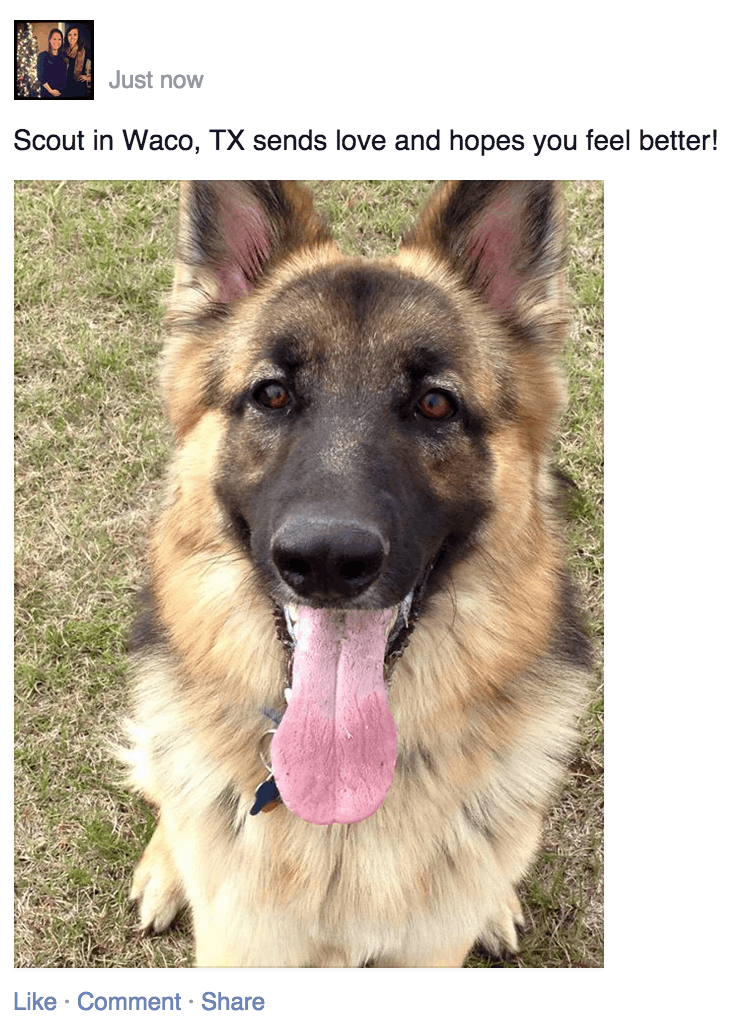 “I am amazed at how quickly this event has blown up and it makes me so happy to know how many people enjoy their pets as much as Anthony and I do,” Kristen Lyons, Anthony’s mom, wrote on the event page. “Your pets have brightened our days so much and it just shows you the power of pet [therapy] and animal healing. This just shows what great people animal lovers are and we are really feeling the love from you and your pets in this difficult time.” 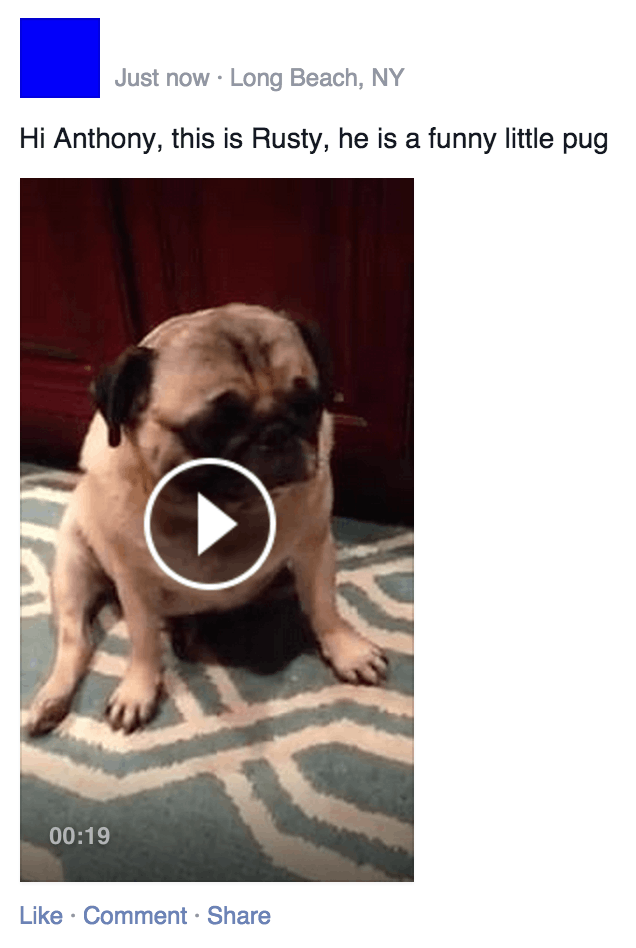 With more than 696,000 people “attending” the event and counting, it’s easily becoming like an animal-friendly version of the ALS Ice Bucket Challenge. Except, instead of pouring a bucket of ice water on your head and donating money to charity, all it entails is posting a picture of your dog, something that many people have plenty of on their phones or computers. And although the event is geared towards Anthony, it could positively impact anyone going through an illness in need of a therapy dog.

Anthony is absolutely thrilled at seeing all the photos of dogs that people send him.

“When I’m in the hospital bed all day, my mom goes through all the pictures, she sees them all,” he told KSAZ. “She’ll show me them all, doesn’t matter, but the special ones are the funniest.”

Lyons’s family is also raising money for Anthony’s medical bills through GiveForward, and as of press time, they have raised $11,553 of a proposed $25,000 goal.