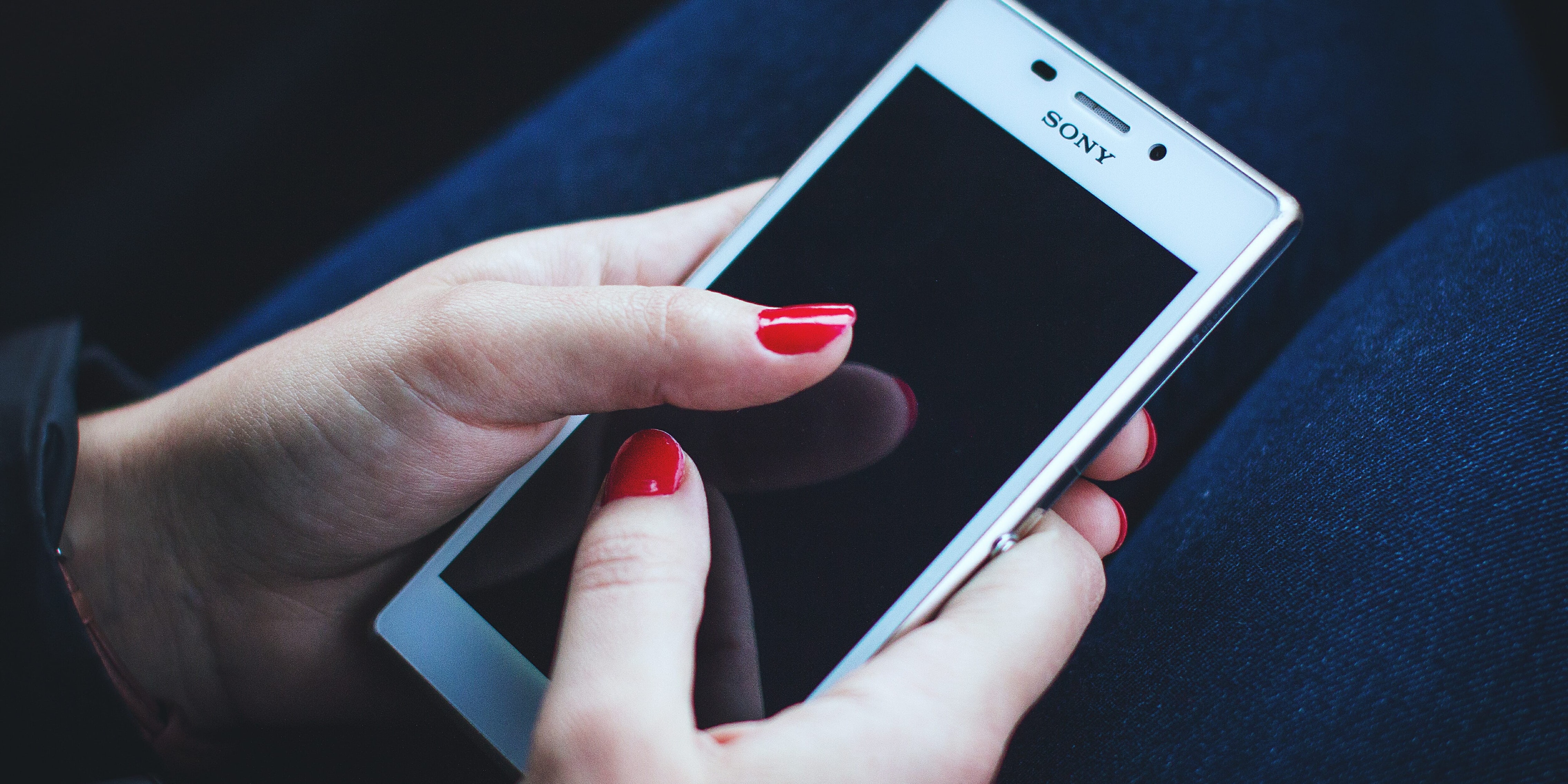 It’s no secret that women face particularly high sexual harassment rates on social media. But a new study from Amnesty International specifically points to Twitter as a problem, suggesting the platform is “failing to respect women’s rights online.”

Because Twitter hasn’t clamped down on trolling, Amnesty claims this is leading women to self-censor their posts, limit their online interactions, or flat-out leave the social networking platform altogether to avoid harassment.

“The research highlights the particular experiences of violence and abuse on Twitter against women of color, women from ethnic or religious minorities, lesbian, bisexual, or transgender women, non-binary individuals, and women with disabilities, to demonstrate the intersectional nature of abuse on the platform,” Amnesty International wrote in its report.

The conclusions come from a 16-month research study in which Amnesty International: interviewed 86 women and non-binary Twitter users across the U.S. and U.K.; carried out a poll last November across eight countries about harassment and abuse on social media; and hosted a survey in which 162 respondents talked about their experiences with violence and abuse online. 62 percent, or 101 users, claimed they experienced abuse over Twitter in that survey.

As for why Twitter has a problem with sexual harassment and abuse toward women, Amnesty believes Twitter’s “open and public nature” encourages transparency but leaves Twitter “vulnerable to being used to send violent and abusive content.” The report concluded that Twitter has a responsibility to “take concrete steps to avoid causing or contributing” to abuses that violate the U.N.’s human rights principles, which means the website must “identify, prevent, address, and account for human rights abuses” linked to the site. This includes releasing public data on how Twitter handles reports for abusive content.

“Twitter should be assessing—on an ongoing and proactive basis—how its policies and practices impact on users’ right to freedom of expression and opinion as well other rights, and take steps to mitigate or prevent any possible negative impacts,” Amnesty concluded.

Twitter has repeatedly faced criticism for its lax policing of harassment, leaving some wondering whether the site will ever take steps forward to protect women. But there may be some hope. Twitter CEO Jack Dorsey previously announced “new rules” for the site after women participated in a day-long boycott, suggesting that the site’s administration is at least listening to what its users have to say.