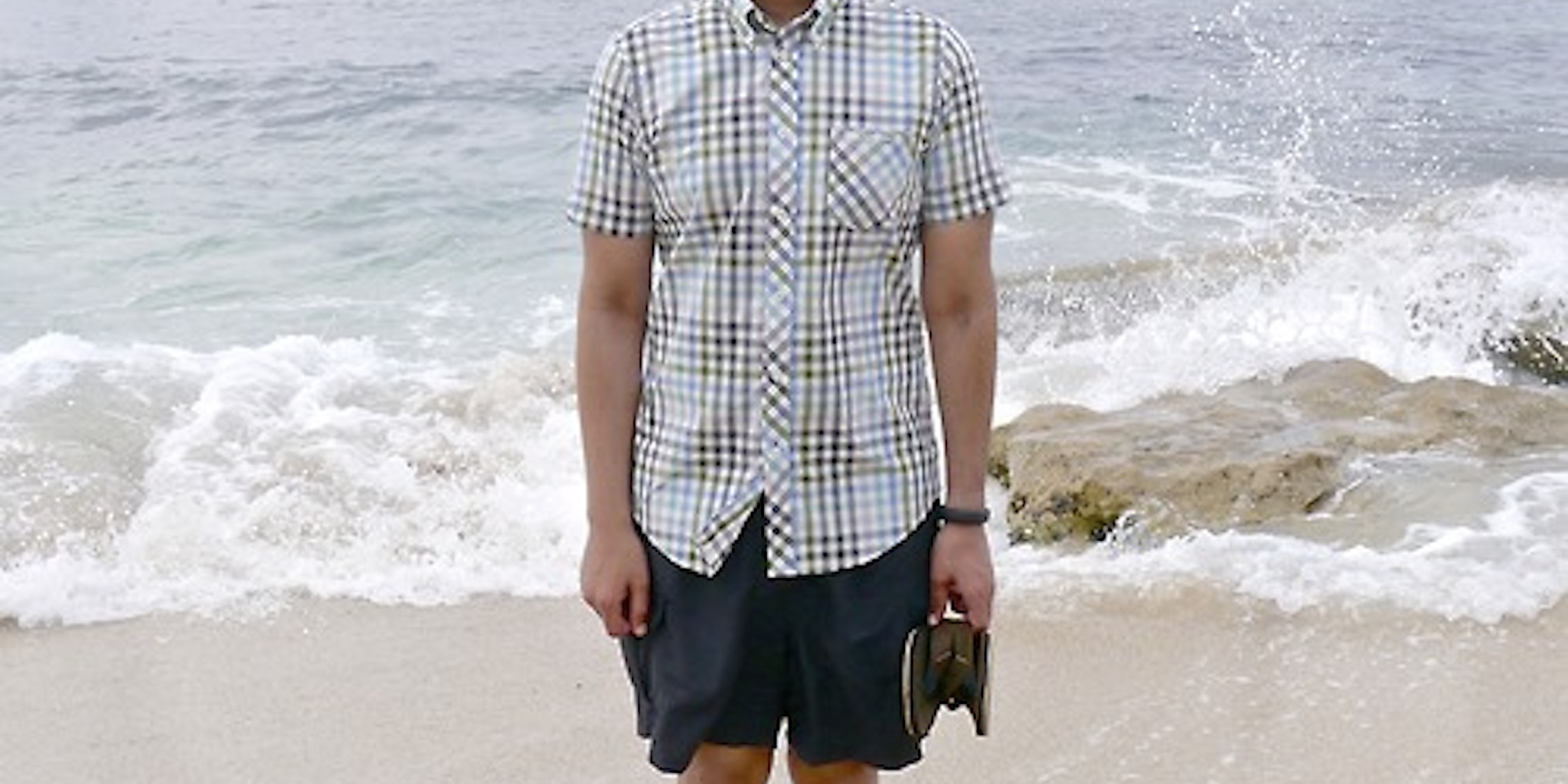 The Photojojo founder is alive today thanks to his social media connections.

Last October, entrepreneur Amit Gupta was staring down a death sentence. He had acute leukemia and needed a perfectly matched bone marrow donor in order to get well.

Thanks to social media, Gupta beat those odds—both for himself and many other leukemia patients. Since Gupta is of South Asian descent, the chances that he would find a donor were only one in 20,000, according to the American Bone Marrow Donor Registry. Even if he did find a donor, Gupta shared, the odds he would survive the year were only about 25 percent.

With the help of friends, including actor Aziz Ansari, Gupta launched a stem cell drive campaign in order to encourage people to join the donor registry.

“Tens of thousands registered to be stem cell donors,” Gupta wrote. “Matches for others in need continue to come out of those drives.”

Gupta found a 10/10 transplant match in just three months. As he wrote on Tumblr, his social media connections literally saved his life.

But he’s not out of the woods yet, and he said he never will be. He has a 50 percent chance of surviving the next 10 years. Even after that, he faces numerous health risks for the remainder of his life.

But thanks to his anonymous donor, he now has a plan for how to use it: