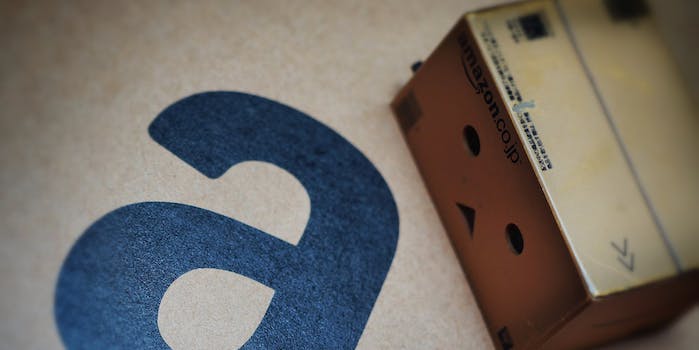 Nicola, the mother of the unnamed girl, said her daughter was searching on the U.K. version of the site for “free Kindle books for teenagers,” but was met with pornographic material—a far cry from a tame romance between teen vampires. 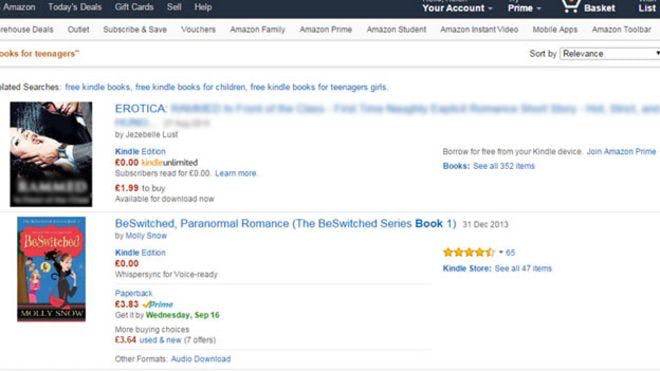 The girl’s mother, not understanding the inherent dangers that come with Internet use, told the BBC: “I’m trying to protect my teenager in every way possible. I’m doing all the things that I ought to do and a company like Amazon is not only allowing her to access it but is actually offering it to her when she’s not even looking for it.”

Nicola said she had attempted to contact Amazon “on numerous occasions” and the “only people I could get through to were at their customer services in the Philippines who were at a loss to know what to do about it,” she said.

In a statement to the BBC, an Amazon spokesperson said, “These titles were temporarily miscategorised by our systems and should not have appeared under these search terms. We’re fixing the error and have contacted the customer to apologise.”

Amazon has not returned the Daily Dot’s request for comment.

For what it’s worth, when we searched for “free Kindle books for teenagers” on Amazon’s U.S. site, we received the results below.