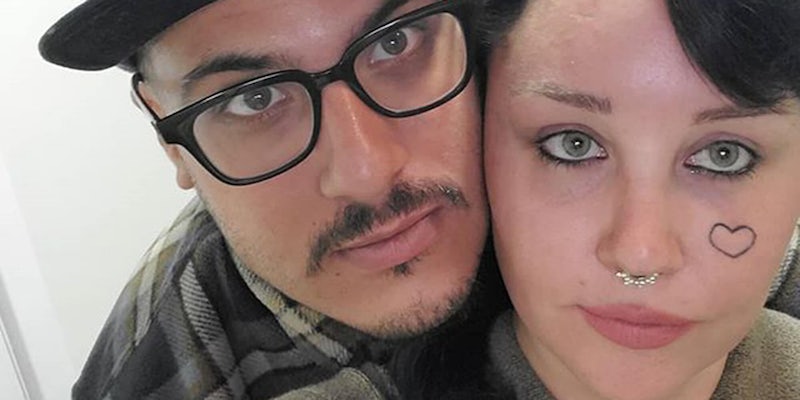 Amanda Bynes and her fiance Paul Michael announced they are having their first child in a now-deleted Instagram post. Bynes, 33, broke the news on Tuesday with photos of the ultrasound and the caption, “Baby on Board!”

Michael followed with a post of the same picture and a selfie of the couple captioned “Baby in the making.”

Bynes’ relationship, and her mental health, have been closely scrutinized by fans and the media.

The couple announced their engagement on Valentine’s Day but appeared to call off the engagement three weeks later. TMZ reports that Bynes is still under conservatorship, which means that her legal guardian can control her financial and daily life due to physical or mental illness.

Per TMZ, sources said Bynes’ family would not let her get married and that the ring was a $49 Amazon purchase.

Bynes’ attorney, David A. Esquibias, said in a statement to E!, “Any reports that Amanda is suffering from drug or alcohol addiction issues are completely false. She is seeking treatment for ongoing mental health issues.” He continued, “We ask for privacy during this time, and for any speculation about her personal life from the public and the media to cease so Amanda can focus on getting better.”

Last week, Michael also cleared up the rumors that the couple split up. He told Page Six, “Both of our Instas got hacked and someone deleted our pictures and sent DMs saying we broke up. We never broke up and weren’t able to log in to our Instagrams until last night.”

He added, “She is affected by trauma from her childhood. The anxiety made her drop out of school and the judge ordered her to work on that in residential treatment.”