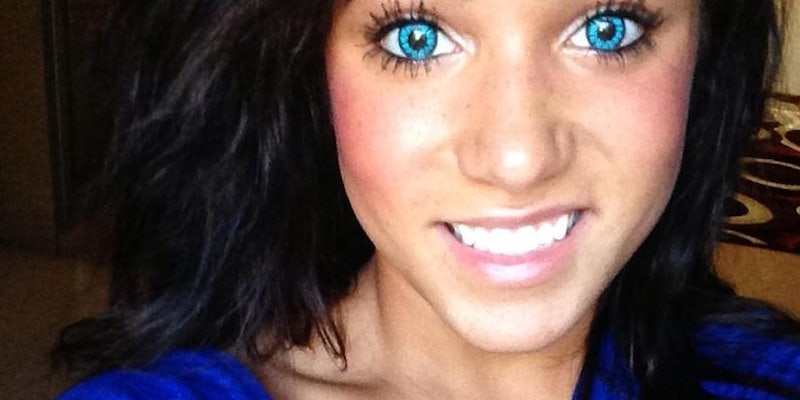 We’ll never know why Alyssa Funke, a straight-A student at the University of Wisconsin River Falls, took her own life in April. 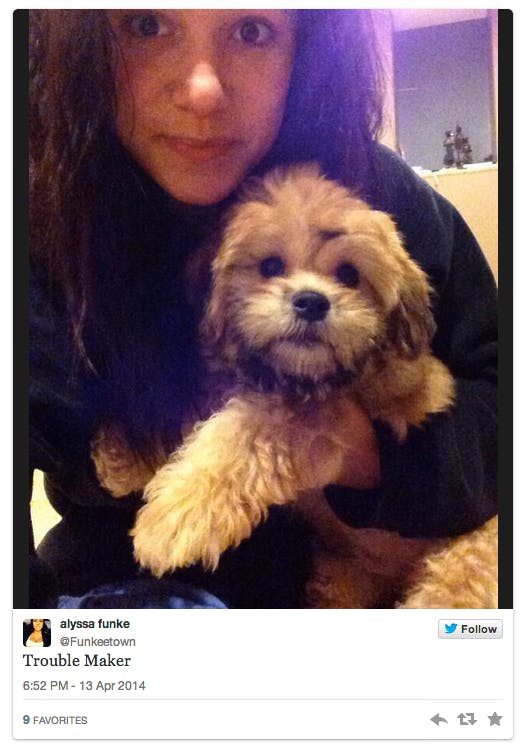 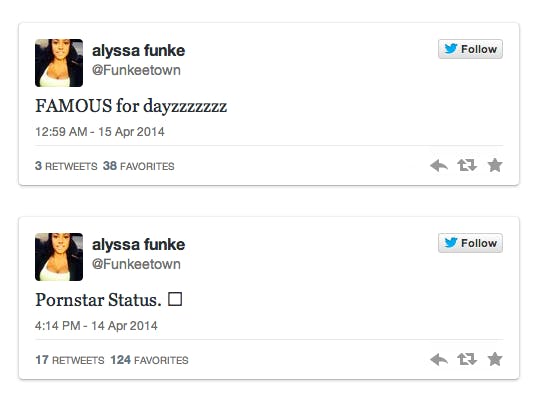 Apparently, however, Funke, who her family says suffered from depression, was much more wounded by the attacks than she let on. On April 16, a day after she posted her last tweet, she bought a shotgun and shot herself on her family’s boat, leaving behind her parents and her nine siblings. 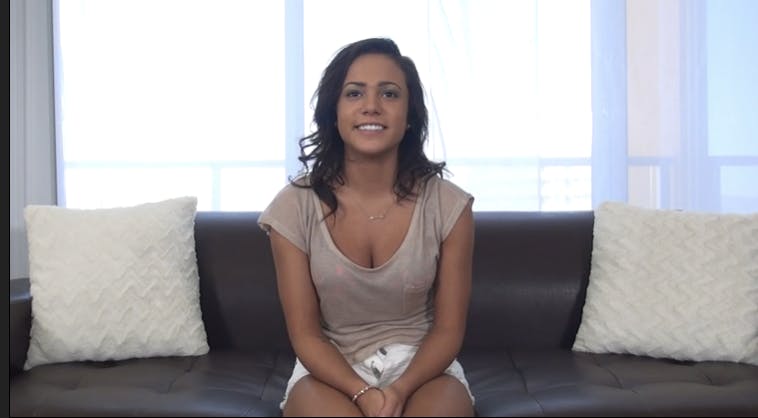 Police are investigating the circumstances of Funke’s death, but they don’t believe her being targeted by cyberbullies had anything to do with it. Stillwater High School has also spoken out in defense of their students, who were primarily responsible for the attacks on Funke, saying that the school has not had any complaints about cyberbullying in the past and that Funke was no longer a student there.

Funke’s parents, however, disagree with the police’s assessment of their daughter’s death. Although they declined to be interviewed by KSMP-TV, they think cyberbullying played a significant role in Funke’s suicide, and are frustrated with Stillwater’s version of events. 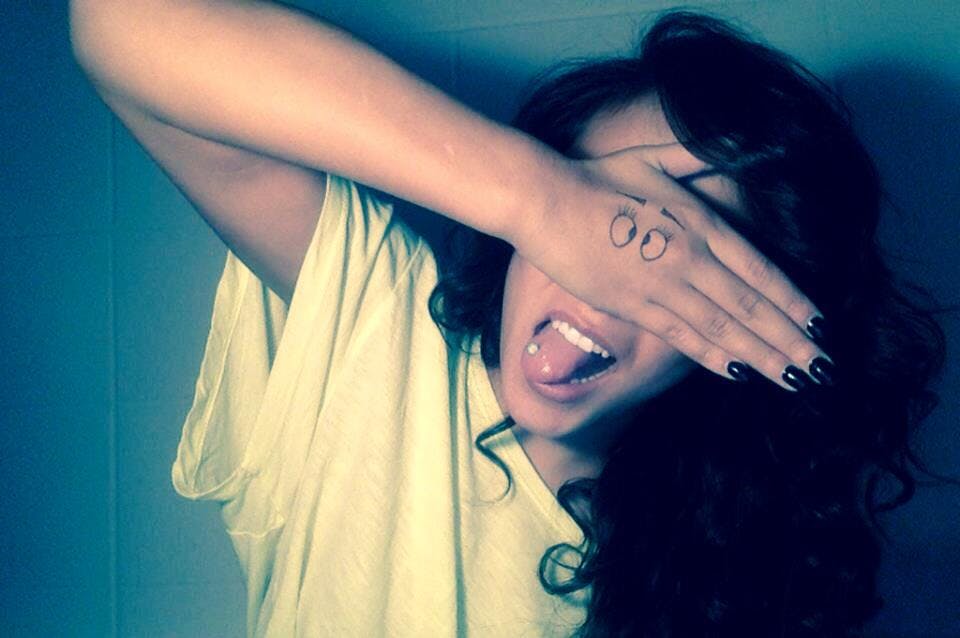 We’ll never know why Funke ultimately decided to take her own life. But framing Funke’s decision to end her own life as a consequence of her career as a sex worker, rather than her lifelong depression or the relentless slut-shaming and harassment she faced on social media, does a huge disservice not only to Funke’s legacy, but to the millions of women who are similarly shamed and harassed online every day.

One of the saddest parts of this whole story is that Funke’s family tried to launch a fundraising campaign in their daughter’s name to help stop cyberbullying. The campaign raised only $165.