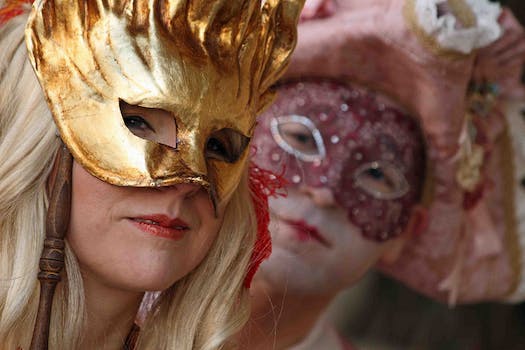 Anonymous you: what we’d really lose

Chris R. Albon: What the real value of anonymity online is, who benefits from it, and what we'll lose if it goes away.

A few weeks ago, a 15-year-old named Kylie posted suicidal thoughts on Twitter. Soon after, an anonymous Twitter account named @KillYourselfKylie started tweeting vile encouragement to the teenager, including “We have 3 bitches who should cut and drink bleach” and “Cut deeper plz.” The attacks only ended when Anonymous and other online vigilantes turned the tables on the attackers and revealed their identities.

It is impossible to read stories like this and not feel anger, repulsion and hatred toward those using anonymity to literally push to the brink someone who is crying for help. Craven bullying, such as that that happened to Kylie, will undoubtedly spark a new round in the long battle about a fundamental social question of the internet: Do Internet users have the right to anonymity?

A growing number major social media sites claim they do not. Facebook’s marketing director, Randi Zuckerberg, stands firm against anonymity online, claiming people “behave a lot better when they have their real names down and “hide behind anonymity and they feel like they can say whatever they want behind closed doors.” Both Facebook and Google have started banning anonymous accounts on their services.

Lawmakers are also taking up the charge. Last month, New York state attempted to outlaw anonymous posting by requiring website administrators to remove all posts where the author does not identify themselves. On the surface these perspectives appear valid, given many many causes of trolling, bullying and inappropriate online behavior. However, proponents of removing anonymity online overlook one critical point. Cyber bullies might make the news, but there is another and vastly more common anonymous poster on the Internet: you.

Many—indeed, possibly most—anonymous posts are authored by individuals who, for one (harmless) reason or another, do not wish that post to be connected to their identity. These users are not political revolutionaries or corporate whistleblowers, but regular people who do not wish to expose their private online lives to their relatives and employers. There are people struggling with issues of physical or mental health, who want the comfort of anonymous advice and solidarity online. There are people asking for relationship advice in personal or revealing circumstances. And there’s one particularly obvious case in point: job advice.

We live in a world where a few searches can list a lifetime’s worth of references to us online and where a single miss-directed message can ruin a career. We also live in a world where businesses use search engines to seek information about job applicants and actively monitor employee behavior online. Given this, it is unsurprising that people with questions about their jobs and careers should rightly feel wary about posting them under their real names. Similarly, the responders to those questions also have reason to do so anonymously.

What are kinds of questions are these anonymous users asking? 24single on Reddit wants to know if she should take a mediocre job with more stable hours. Kassrose on AtoZTeacherStuff wants to get advice about which of two job offers she should take. An unnamed poster on Ask Metafilter wants to know how she should approach explaining her depression to her boss. And luci777 on ExperienceProject wants to know why she feels so guilty about wanting to quit her job. These people are not cowardly miscreants hiding behind anonymity or cyber bullies tormenting teenagers; they are real people with with real questions and answers which, because of their sensitive nature, they do not want connected to their real identities.

In many cases these anonymous posts are the only safe medium for employees asking for career advice without risking reprisal by their current employers or harming their chances with future employers. How would your boss feel if you were publicly asking questions on Facebook about whether or not you should quit your job? This is the reason to protect anonymity online: because the Internet is an incredible tool for accessing information, and sometimes that access is contingent on anonymity. Removing anonymity, particularly if it is done so as proposed in New York, might dissuade cyber bullies, but it would also certainly prevent the countless vibrant discussion around careers, relationships, personal health, and other legitimately sensitive topics.

Some have argued that a middle ground is possible, a kind of “traceable anonymity,” in which users are anonymous to the general public but not—if that anonymity is used to cause harm to others—to the law. While well-intentioned, this type of system is ripe for abuse. It opens the door to companies claiming that any anonymous post they dislike, whether a customer accusation or a question about whether an employee should quit, is harmful to that company’s reputation. When it comes to anonymity, the middle ground is as good as no anonymity at all.

For all its vulnerability to exploitation, anonymity is one of the Internet’s most important features. There will be more cyber bullying in the future—anonymous and not—and we should have ways of stopping it. But ripping away the veil used for legitimate purposes by so many people is not the answer.

All of us have discussions we would like to remain private from our friends, family, and employers. Banning anonymity would end the opportunity for those discussions to take place online, forcing us to restrict what we say as if (and it would be true) every future significant other, child, and employer is listening over our shoulder. The simple fact is that our lives are more enriched and more informed because we do not get to know who says everything online. As the debate over online anonymity continues we must remember that the primary user, and primary beneficiary, is not cyber deviants. It’s you. 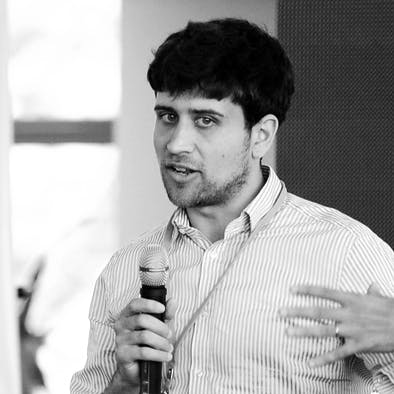