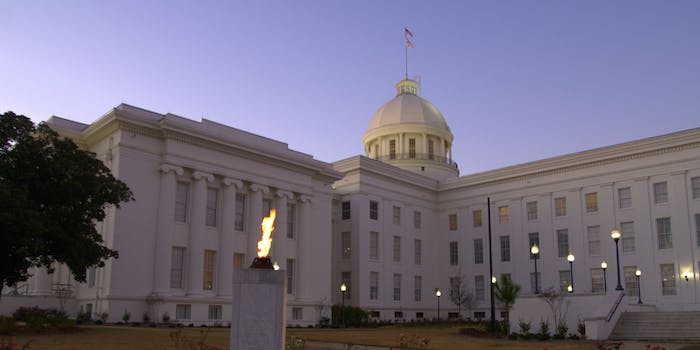 12-year-old raped by relative can have abortion without parents’ consent, Alabama court rules

This is a win for rape victims and abortion rights in a state with extremely strict laws.

The Alabama Court of Civil Appeals ruled on Wednesday that a 12-year-old girl who was sexually assaulted by a family member could receive a waiver to have an abortion without parental consent.

The victim, whose identity remains anonymous, was raped by an adult relative while living with her mother, stepfather, four siblings, and uncle. After her mother turned physically abusive upon learning about her pregnancy, police placed the young girl into the Department of Human Resources’ custody.

The young girl told her caseworker that she wanted an abortion, and she filed a petition to the juvenile court for a waiver to a state law that requires written parental consent for an abortion. The court granted the waiver at first, but a district attorney appealed it later that day, believing that the victim was “too immature to make an informed decision and that there is no evidence that the abortion would be in the minor’s best interest.”

But the appeals court ultimately found the juvenile court’s decision valid, pointing out that the victim has the maturity required to understand abortion’s impact. “In this case, the minor is in the custody of DHR based on reports of physical abuse at the hands of her mother,” the court said. “The minor consistently stated that she wanted an abortion, that she was too young to care for a child, that she was scared, and that she did not want to have a child.”

While the appeal is seen as an abortion-rights win for a state with extremely strict abortion laws, in other states pregnant rape victims have restricted rights. In Arkansas, a provision set to go into effect at the end of the month will force rape victims to tell their rapists if they had an abortion. In seven states, including Alabama, rape victims can be legally forced to share custody with their abusers.