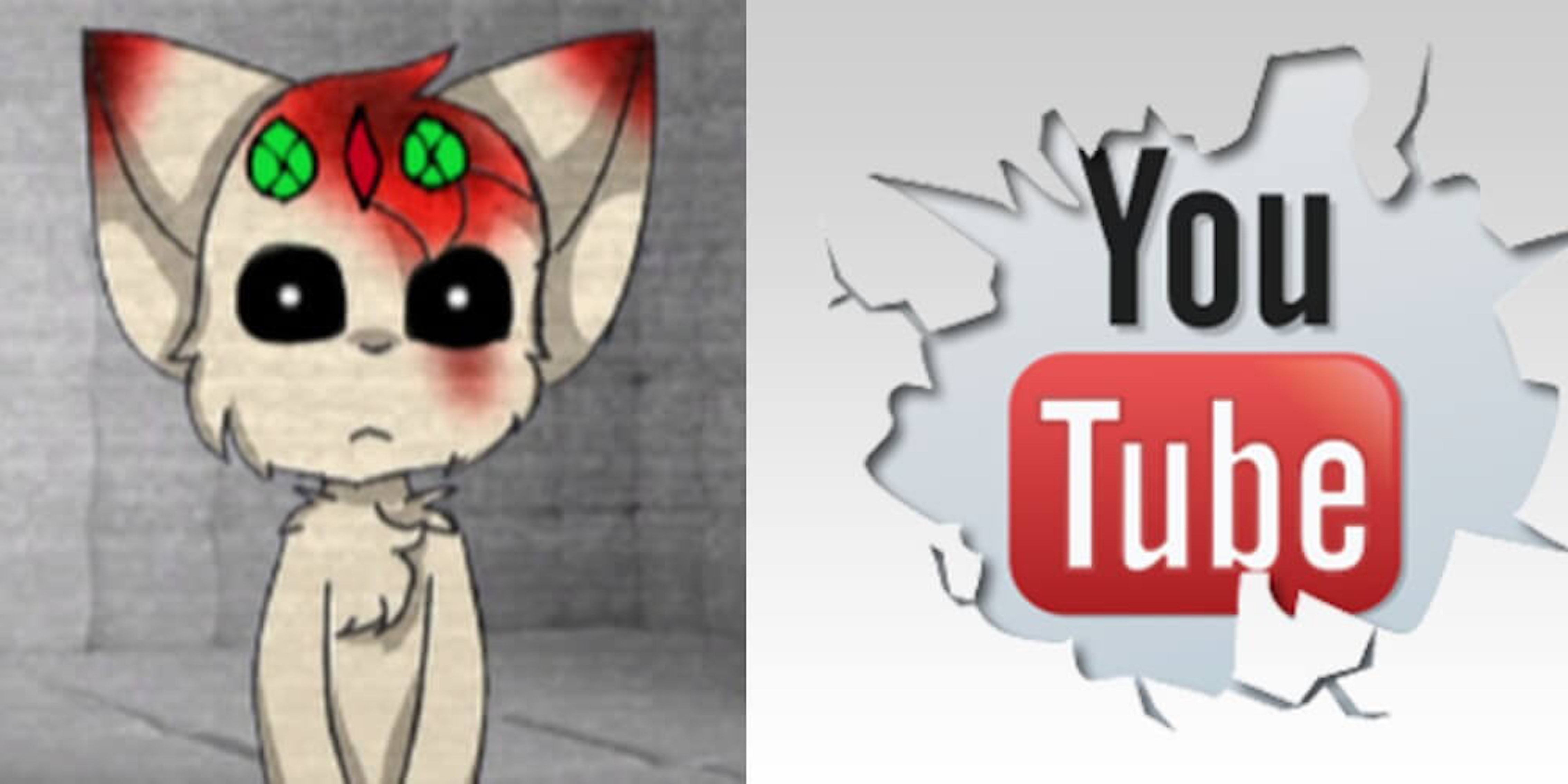 YouTuber allegedly filmed himself abusing and killing his cat

'Soon the cats won't be enough and he will look for something more intense.'

This story contains graphic video footage and descriptions of animal abuse and death.

A YouTuber uploaded a video, showing what appears to be a decapitated cat as the YouTuber can be heard laughing in the background. Many are now calling on YouTube to ban the user from the platform.

A snippet of the video was shared on Twitter Saturday by user Destiny. Destiny alleges that the video was originally uploaded to YouTube by channel Akatsukito暁.

“I’m absolutely fucking disgusted right now. This YouTuber uploaded videos of him abusing and then killing his cat.. and I honestly just don’t know to say anymore,” Destiny wrote, along with tagging Team YouTube.

Destiny added a content warning to the beginning of the video. “Some viewers may find the following video disturbing. Viewer discretion is advised,” the disclaimer reads.

A cat, which is blurred out, can be seen lying motionless on the ground in what appears to be a pool of blood. Meanwhile, the person filming the video can be heard continuously laughing throughout the recording.

“YouTube please ban this guy’s channel,” Destiny added at the end of the video. “It is absolutely disgusting that anyone could possibly do this let alone find it funny.”

Hundreds began commenting on the video.

“I can’t tolerate animal abuse. I know that some people don’t care about animals but seriously, I assure you, soon the cats wont be enough and he will look for something more intense. If not for the animals his community should do something before this psycho start hurting others,” Twitter user @ZamorianMog wrote.

Holy crap. Sickos will do anything for clout.

@YouTube only cares if enough of a uproar is caused. They care more about fee fees than real abuse.

I can't tolerate animal abuse. I know that some people don't care about animals but seriously, I assure you, soon the cats wont be enough and he will look for something more intense. If not for the animals his community should do something before this psycho start hurting others

If he'd do that to a cat, whats stopping him from doing it to a person next?

Wow this dude actually decapitated the cat and tore off its front legs. Wtf

Destiny wrote in a follow-up tweet on Saturday that the video in question had been removed, yet Akatsukito’s account remained on the platform. The account was no longer available by Saturday afternoon when the Daily Dot conducted a search for it. “This account has been terminated for a violation of YouTube’s Terms of Service,” a notice on the terminated account reads.

Many Twitter users also linked Akatsukito and the video to the Peluchin Entertainment YouTube channel, which is run by a teenager who has been seen abusing cats in the past. The account still remains active. The Daily Dot was not able to independently verify the association between the two accounts and has reached out to YouTube to verify this.

An account of the same name and featured image–of a sad cartoon cat with red splotches on its head, presumably blood–popped up after the termination of the original account. The account uploaded just one video, featuring the Peluchin Entertainment teen. Peluchin Entertainment was also one of the only two YouTube channels that were featured under its “Channels” section. After the Daily Dot discovered this account and sent it to a YouTube representative, the account was also terminated.

The Daily Dot has since discovered a third account of the same name and featured image of the previous two.

It’s unclear if the person behind the original Akatsukito account is also behind the pop-up accounts.