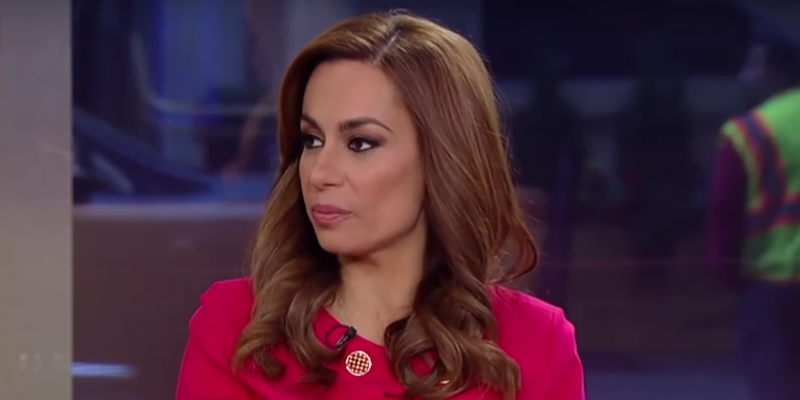 Fox contributor Julie Roginsky filed the suit against Ailes, Fox News, and the network’s co-president Bill Shine for sexual harassment and retaliation, and the grievances are very similar to Carlson’s. Roginsky claims Ailes made inappropriate comments after she was a guest on The Five and said he would give her a permanent position in exchange for sexual favors. Ailes also allegedly told Roginsky she should have sexual relationships with “older, married, conservative men” for their “loyalty,” further insinuating he sought a sexual relationship with her.

During their last meeting, in April 2015, Ailes allegedly told Roginsky he was acting as the “fully empowered agent of Fox News” and that he could greatly bolster or ruin her career. When she refused his sexual advances, Roginsky claims she faced retaliation from both Ailes and Fox News.

Spokespersons for Fox News were not immediately available for comment. Ailes’ lawyer told the New York Times that suit was “hogwash.”

Fox News’ highest-rated political commentator, Bill O’Reilly, was also recently accused of sexual harassment by multiple women at the network. O’Reilly still asserts the claims—taking place over the course of several years—have no merit and are merely attempts to gain money.