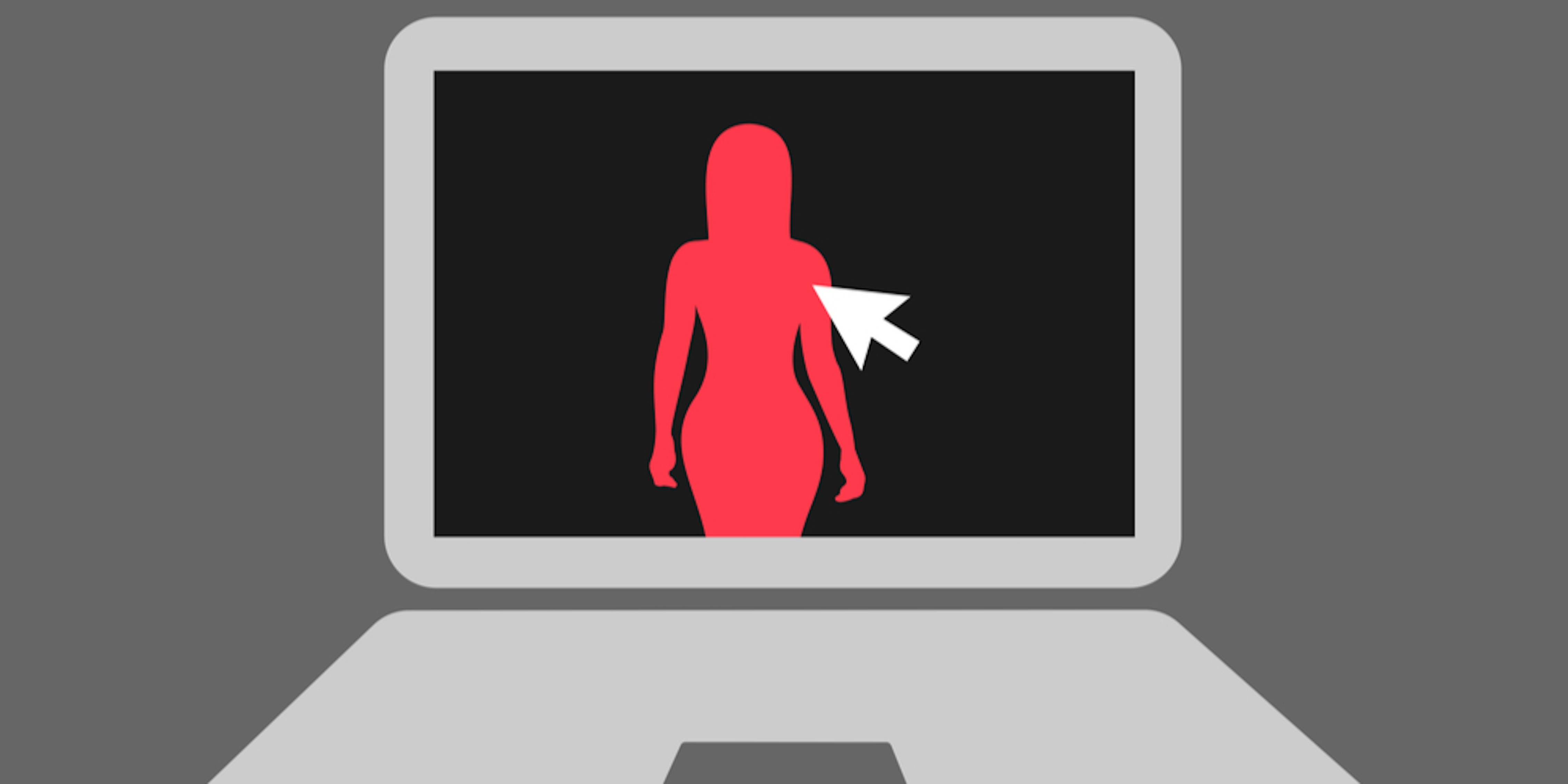 However, when the women arrived on set for the modeling gigs, they were offered pay to appear in adult films with the promise that they wouldn’t be posted online. The plaintiffs described being given documents to sign and being yelled at until they signed them without being given a chance to read them. The lawsuit also alleges that once filming started, “if they refuse or say they are uncomfortable or in pain, The Defendants often yell at them, saying it is too late to change their minds and they cannot leave the hotel room.” They also described being forced to have sex even when they weren’t filming.