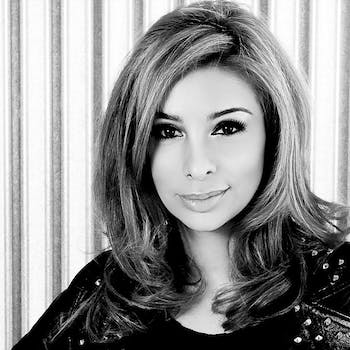 A British actress with Indian roots has been forced off of Twitter after being barraged with hateful tweets.

Shobna Gulati, who stars in popular soaps Coronation Street and EastEnders, abandoned the microblogging site after receiving tweets calling her “the ugliest f*cker ever seen” and “not British,” reported The Indian Express, an English-language daily newspaper published in Mumbai.

“Being racially abused on Twitter really shook me up. It felt like going back in time to the 1970s,” she told the Express. “It put me in mind of a psycho – like a horror movie. I just decided enough was enough.”

Gulati’s Twitter account is still up but the actress hasn’t sent a message in more than eight days.

Gulati was born in Oldham, Lancashire, to parents from India.

This sort of racist bullying has become commonplace on Twitter over the last few months. At least three different European soccer players have been the victims of racist tweets and death threats.

Photo via University of Salford