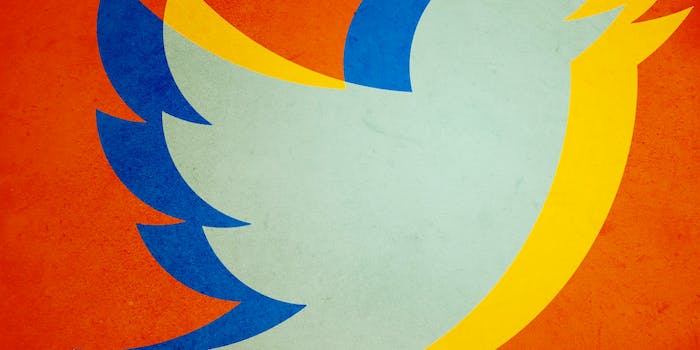 #MaybeHeDoesntHitYou is a reminder that not all abuse is physical

The hashtag illuminates abuse that doesn't leave a physical mark.

While physical domestic abuse is a serious issue, there is a common assumption that “abuse” only means behavior that leaves bruises and scars. But abuse happens in many different ways, and now people are using the hashtag #MaybeHeDoesntHitYou to shed light on less noticed abuses.

The hashtag began with writer and artist Zahira Kelly, who first tweeted it on May 1.

But the phrase only gained traction in the past day, with thousands of Twitter users speaking up about such abuses as victim blaming, coercion, gaslighting, and other forms of economic and emotional abuse.

#MaybeHeDoesntHitYou but he puts you down for the clothes you want to wear. Your body belongs to him so you cover up. You're property.

#MaybeHeDoesntHitYou but he uses your deepest darkest insecurities against you. The things you confided in him, in order to manipulate you

#MaybeHeDoesntHitYou is a tough but necessary read. Abuse in relationships can be more than just physical. pic.twitter.com/bb45QrkJw9

“Abuse is often seen as very cut and dry, and only physical,” said Kelly to the Daily Dot over email. “For several years now on social media, on a daily basis I talk about many different forms of abuse and what they look like. I write from my own experience and that of women around me.”

Emotional abuse is often harder to pinpoint than physical abuse, and many studies on domestic abuse focus on physical violence, sexual violence, and stalking. But existing statistics show that emotional and verbal abuse are unfortunately incredibly common.

Another statistic cited by the anti-abuse group Safe Voices reflects the early age at which emotional abuse can begin.

According to the group, 62 percent of tweens “say they know friends who have been verbally abused (called stupid, worthless, ugly, etc) by a boyfriend [or] girlfriend,” while “nearly 1 in 5 teenage girls who have been in a relationship said a boyfriend had threatened violence or self-harm if presented with a break-up.”

“We live in a global abuse culture where these behaviors are normalized,” said Kelly. “Colonization and capitalism have relied on dehumanization, coercion, shaming, intimidation, exploitation for hundreds of years. Millions of us globally live this daily. It is only fitting that so many people recognized those abusive behaviors via this hashtag.”