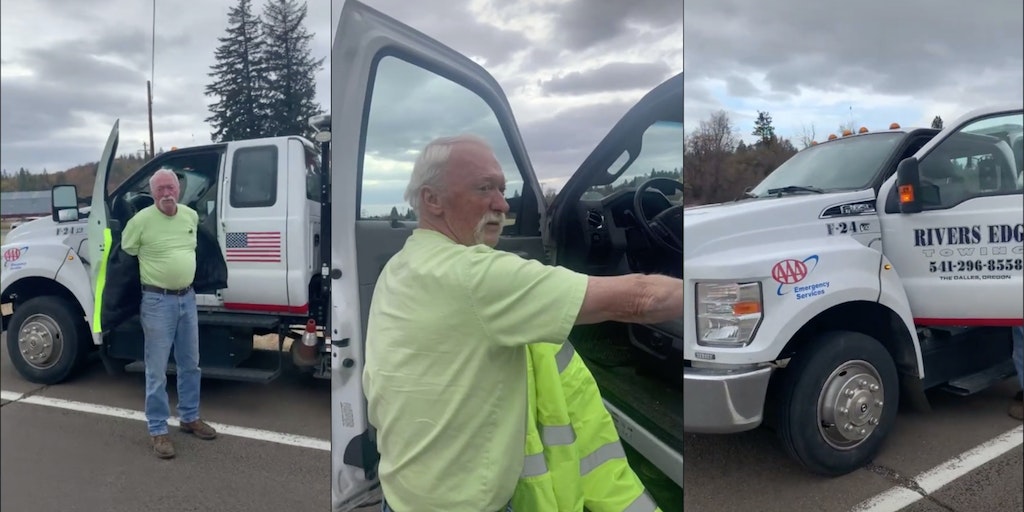 AAA has since terminated its working relationship with the driver.

A viral TikTok out of Oregon shows a tow truck driver for the American Automobile Association, or AAA, apparently refusing to tow a customer’s car because it sported a bumper sticker supporting President-elect Joe Biden.