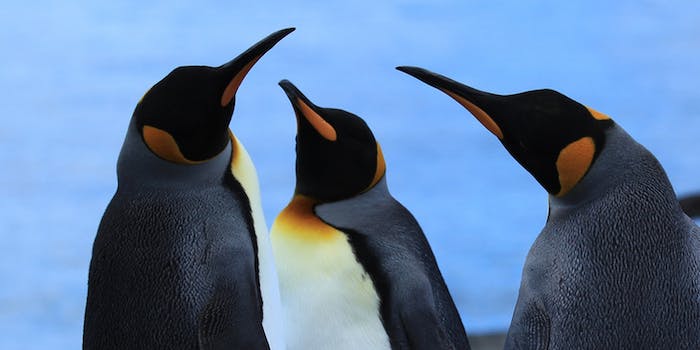 As if they ever are. 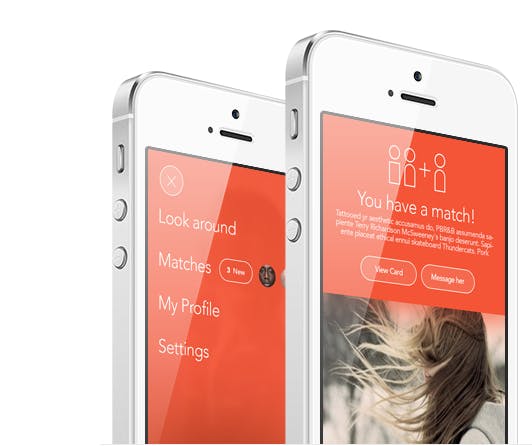 The new hookup app—pronounced “threender,” we’re guessing—isn’t yet available, or indeed completed, as it’s still in the funding stage. There’s little doubt, though, that shortly after it hits the iTunes Store, monogamy will be declared obsolete: “It’s the easiest way to satisfy your human needs and spend some fun time with other people,” we hear.

Whether you’re a couple looking for a playmate or vice versa, all it takes is uploading some photos, interests, and, er, “desires”—then you can start browsing your matches. Of course, people in open relationships have been making exactly this sort of arrangement via sites like OkCupid for years; this just saves you the trouble of reading profiles closely.

Yes, there’s nothing more alluring than the taboo pleasures of “Authentic Vice wayfarers, paleo cray kale chips small batch, Letterpress twee chillwave, flexitarian distillery tote bag Portland adipisicing,” (as described in the promoitional photo) at least not to the libidinous hipster demographic 3nder appears to be targeting. Oh, and here’s a creepy first ad that has nothing to do with the app itself:

Ah, well—just another step toward that bright future in which the humanizing guesswork has completely evaporated from romantic pursuits and our every sexual whim is immediately detected and addressed by a third-party software developer. Can’t wait!