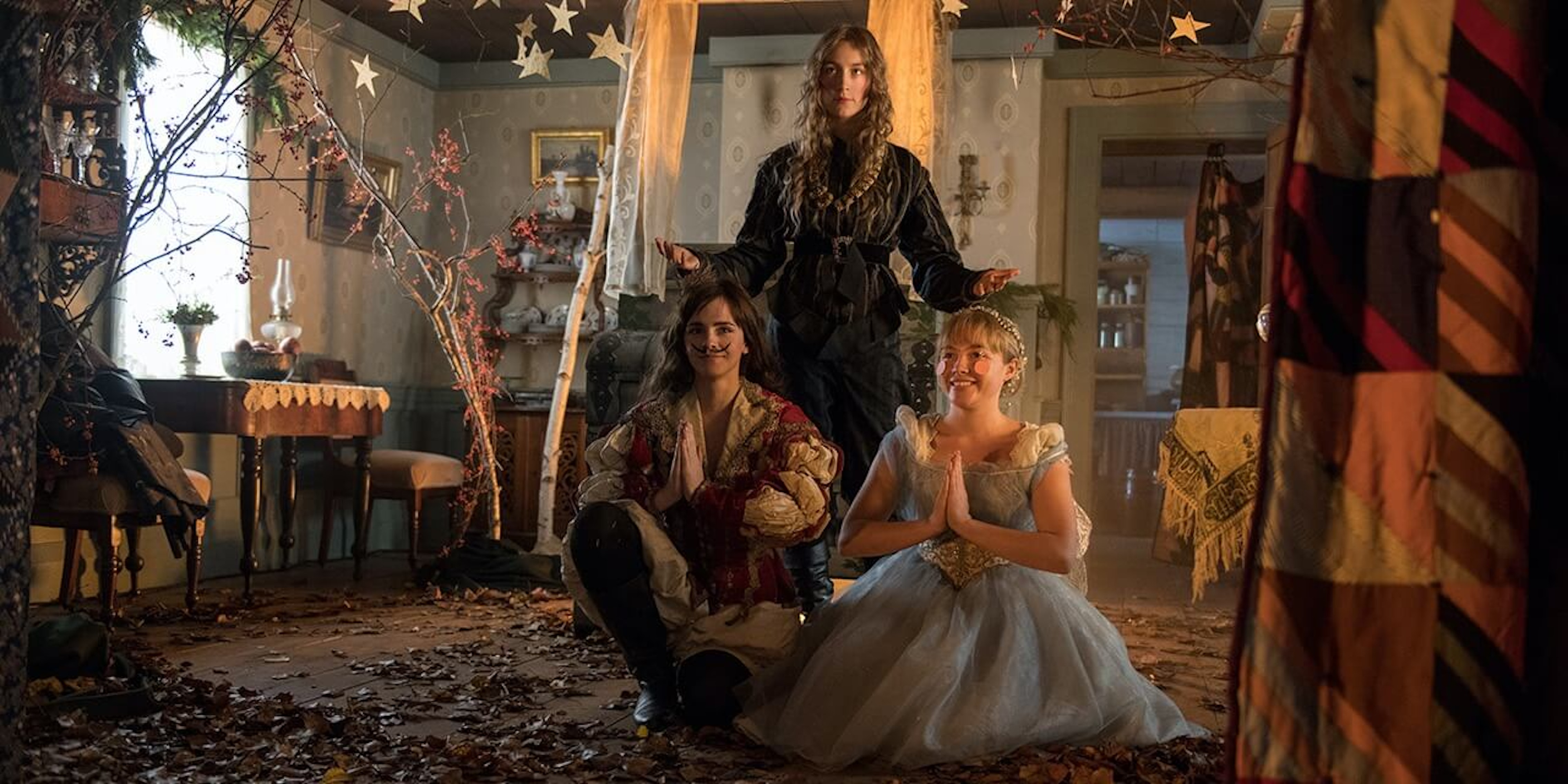 There was no shortage of great work to choose from.

Only five women have ever received an Oscar nomination for directing in the 92 years that the Oscars have been held, and with the announcement of the 2020 Oscar nominations, that statistic won’t change this year.

We saw it happen with the Golden Globes. It happened with the DGA nominations. The BAFTA nominations. And not a single woman received an Oscar nomination for directing. Despite the likelihood of this happening was incredibly high, it still doesn’t make it any easier to digest.

Although the two awards’ voting bodies don’t cross, the Academy awarded nominations to the same directors that the Golden Globes did: Martin Scorsese for The Irishman, Quentin Tarantino for Once Upon a Time… In Hollywood, Bong Joon-ho for Parasite, Sam Mendes for 1917, and Todd Phillips for Joker. (The Golden Globe eventually went to Mendes for 1917.) Among those nominees are some exciting choices, some expected choices, and at least one real head-scratcher; other than Bong, all of the directors are white.

“Congratulations to those men,” Issa Rae said after the all-male directing line-up was announced as she stared straight into the camera.

“Congratulations to those men.” – Issa Rae introducing the Best Director category is a MOOD. #OscarNoms pic.twitter.com/ihxnw0E6VJ

The biggest directing Oscar omission is Greta Gerwig, who is one of the five women who have received a nomination for directing Lady Bird. She did get a nomination in the adapted screenplay category for writing Little Women, one of only two women to receive a writing nomination across both the original and adapted categories; the other is Krysty Wilson-Cairns, who co-wrote 1917 with Mendes.

But as is the case for every year (both when the Oscars fail to nominate a single woman or it only gives a slot to one woman; the Oscars have never nominated more than one woman in the directing category in a single year), she’s far from the only female director who’s crafted Oscar-worthy films.

No Greta Gerwig for ‘Little Women,’ no Lulu Wang for ‘The Farewell,’ no Lorene Scafaria for ‘Hustlers,’ no Melina Matsoukas for ‘Queen & Slim’ no Marielle Heller for ‘A Beautiful Day in the Neighborhood.’ Once again, the Oscars nominated five men for best director. #OscarNoms

Greta was badly overlooked in Best Director, but let's not forget she isn't the only one. pic.twitter.com/KV5KU4O9G4

tfw Florence Pugh perfectly describes why it's ridiculous that Greta Gerwig wasn't nominated for an Oscar for directing Little Women — a category wherein only men were nominated — and a movie about women's work not being deemed as valuable or important as men's work. pic.twitter.com/XCYjHIcsiP

Although the Academy failed to nominate any female directors, it seemingly had no issue giving out nominations for actors and films directed by women. On top of Gerwig’s adapted screenplay nomination, Little Women is up for best picture, leading actress for Saoirse Ronan, supporting actress for Pugh, costume design, and original score. Tom Hanks received a supporting actor nomination for A Beautiful Day in the Neighborhood, which was directed by Marielle Heller. Cynthia Erivo was nominated for Harriet, which was directed by Kasi Lemmons.

How do you think those actors were able to deliver those Oscar-worthy performances? Don’t ask the Academy, who failed to nominate a single woman who directed those actors this year.

See which of the five all-male nominees wins the directing Oscar—as well as who nabs all of the other awards—when the Academy Awards air on Sunday. Feb. 9.