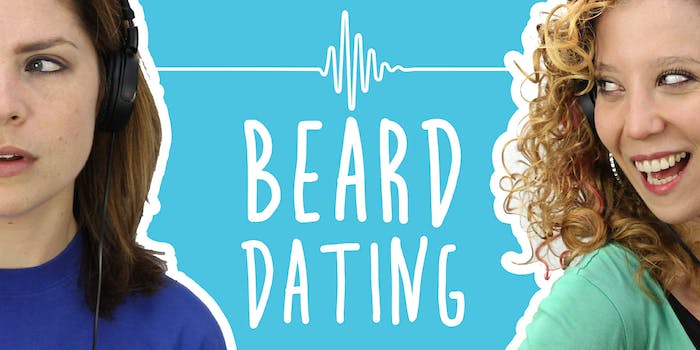 The hairy true story behind ‘Tinder for beards’

'Connecting those with beards to those who want to stroke them.'

Whether you love growing a beard or stroking one (or both!), we’ve got a dating app for you. Bristlr matches beard havers with beard lovers in a pretty ingenious way.

This week on 2 Girls 1 Podcast, Alli and Jen (actors who perform weird internet stuff on stage) talk to John Kershaw, founder of M14 Industries, which builds the tech behind niche dating apps (think: Tinder for cows). We go deep on beard dating, beard pride, beard oils, dudes who like to rate other dudes’ beards, lumberjack sex appeal, and why the “chin strap” was classified as a crime against humanity by the Geneva Convention.