It probably won't answer much, but better than waiting two more months.

You’ve gone this long without knowing who fell victim to Lucile. Why not relive the events leading up to the Season 6 finale, before The Walking Dead returns Oct. 23?

The Season 6 disc set for Walking Dead releases Tuesday, but you can save up to 64 percent if you plan ahead. The DVD and Blu-ray sets are both on sale right now on Amazon. 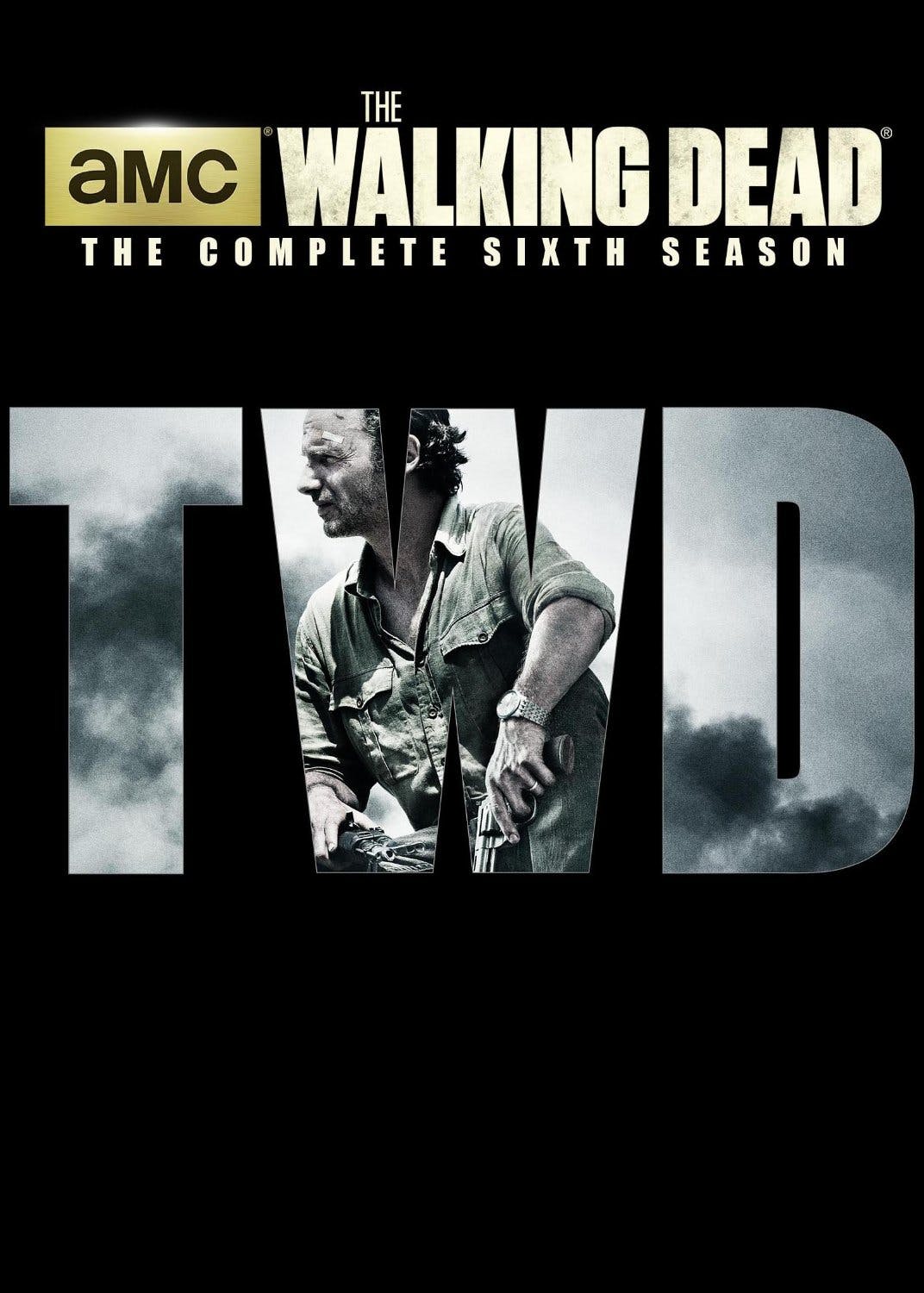 The five-disc set includes all 16 episodes, but more importantly to those who already agonized over this cliff-hanger-ridden season are the bonus features.

Fans will also receive deleted scenes and “the making of” features for some well-known scenes. If the product description is any indicator, you might finally get some explanation for that whole dumpster scene.

Buried in the Blu-ray description is a bonus feature called “Episode 616: Last Day on Earth the Extended Version.” It does not appear in the DVD description.

If you’ve been wearing a tinfoil hat all summer, listening for clues in the isolated audio of that final scene, chances are, none of the extra features will contain the important answer you’re looking for. But you’ll get some scenes that didn’t make the cut, and that’s better than sitting around waiting two more months.