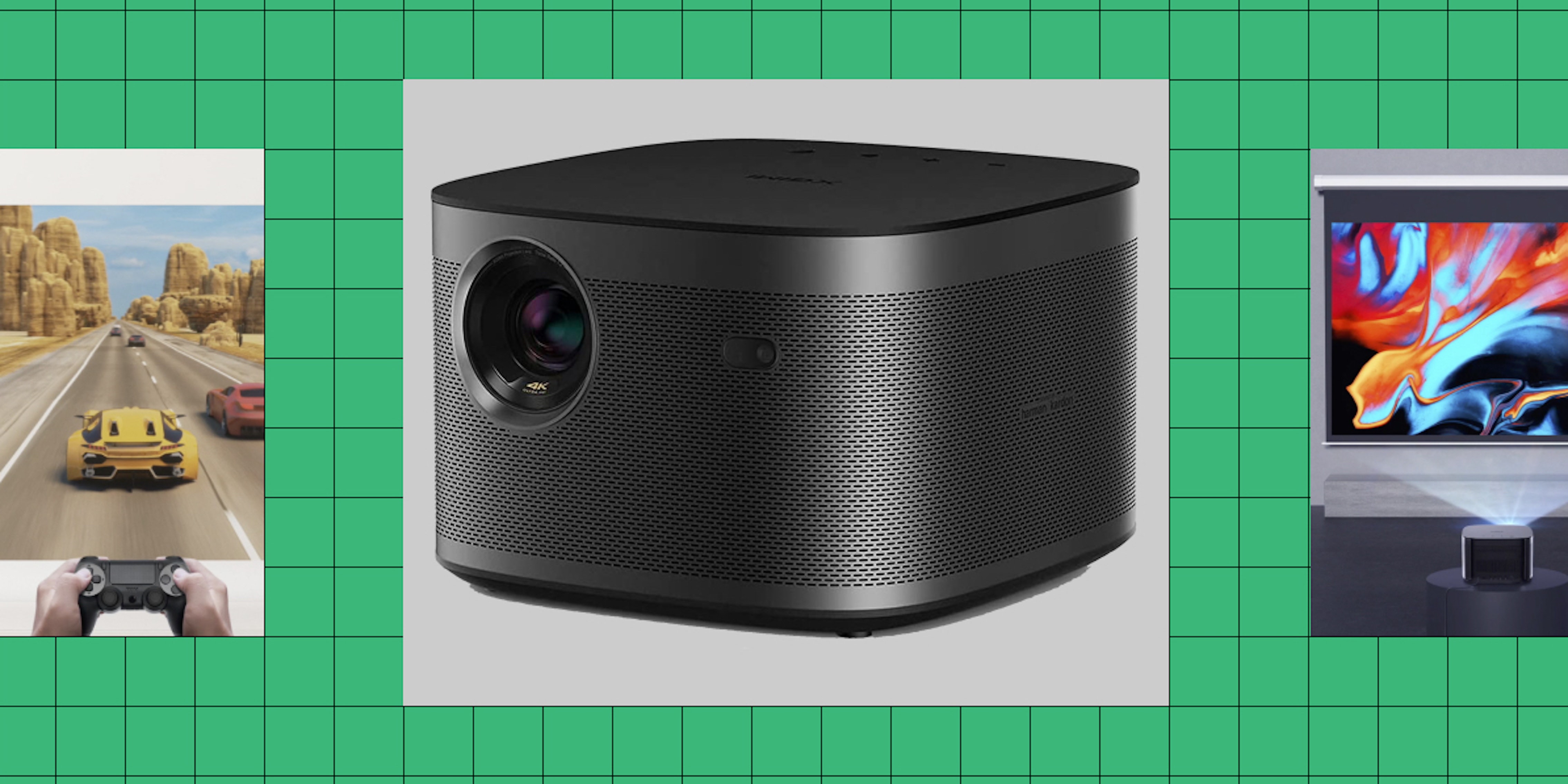 As a dedicated shut in, there’s one positive thing about never leaving the house. Media started companies to drop theatrical releases on various streaming platform last year. Some may argue that a bit of magic is lost when you watch movies intended for theaters on a small screen. But what if you could project movies on a big screen at home, and in 4k, no less? We’ve compiled the best home theater projectors worth splurging on.

What are home theater projectors?

The concept of buying a film-quality movie projector isn’t new. I mean, you’ve always been able to buy one. The main difference here is that we’ve reached a point where projectors are made specifically for home theater environments. Like computers and microwaves, these appliances were insanely expensive luxuries that are now, more or less, widely available.

Granted, you’ll still be dropping a pretty penny on them if you actually want something that will replicate the crisp sound and image quality you expect from your local movie theater. However, if you’re anything like me, there are plenty of compromises that you’d make to not have to get in your car, schlep to a busy parking lot, and deal with “people” anytime date night rolls around.

When it comes to the home theater projectors featured here, here are the three rubrics I will be judging them by:

Is a home movie projector right for me?

I don’t want to discount the magic of watching a new film in a crowded theater with like-minded folks laughing at the same jokes or jumping at the same frights. The last film I saw in theaters was Sonic the Hedgehog, with my partner and my then 12-year-old niece. To see both pie-eyed millennials and doe-eyed zoomers enjoy the same film was heartwarming.

Still, I rather like my couch, I can pop a pretty tasty corn, and I buy Sour Patch Kids in bulk. All that’s missing from the equation is a good quality home theater projector. Aside from ornery homebodies like me, there’s one word that keeps going off in my head: accessibility.

There may be some physical, mental, or emotional limitations that keep folks away from watching films in a theater. Why shouldn’t these folks be able to tap into some film magic at home? Here’s a selection of the best home theater projectors available.

It’s not always prudent to drop half a paycheck on a projector you may end up hating. If you’re not terribly picky about things like sound quality, high-definition, and other bells and whistles, there are a handful of models that will get the job done without the massive investment.

Remember the first time you saw a show in HD? It’s hard to go back to lesser definitions, isn’t it? These projectors are a step up in both image, sound, and versatility.

If you have white walls, you may not need a dedicated projector screen, especially if you invested in a pricier model. The internet is full of inexpensive screen solutions that essentially boil down to hanging a white sheet.

However, If you’re going to go hard, using a dedicated projector screen will ensure the best picture quality possible. There are countless projector screens available online at various price points. The one feature you should not compromise is getting a screen that retracts when not in use. This will help it from gathering dust. Here are two models we recommend.