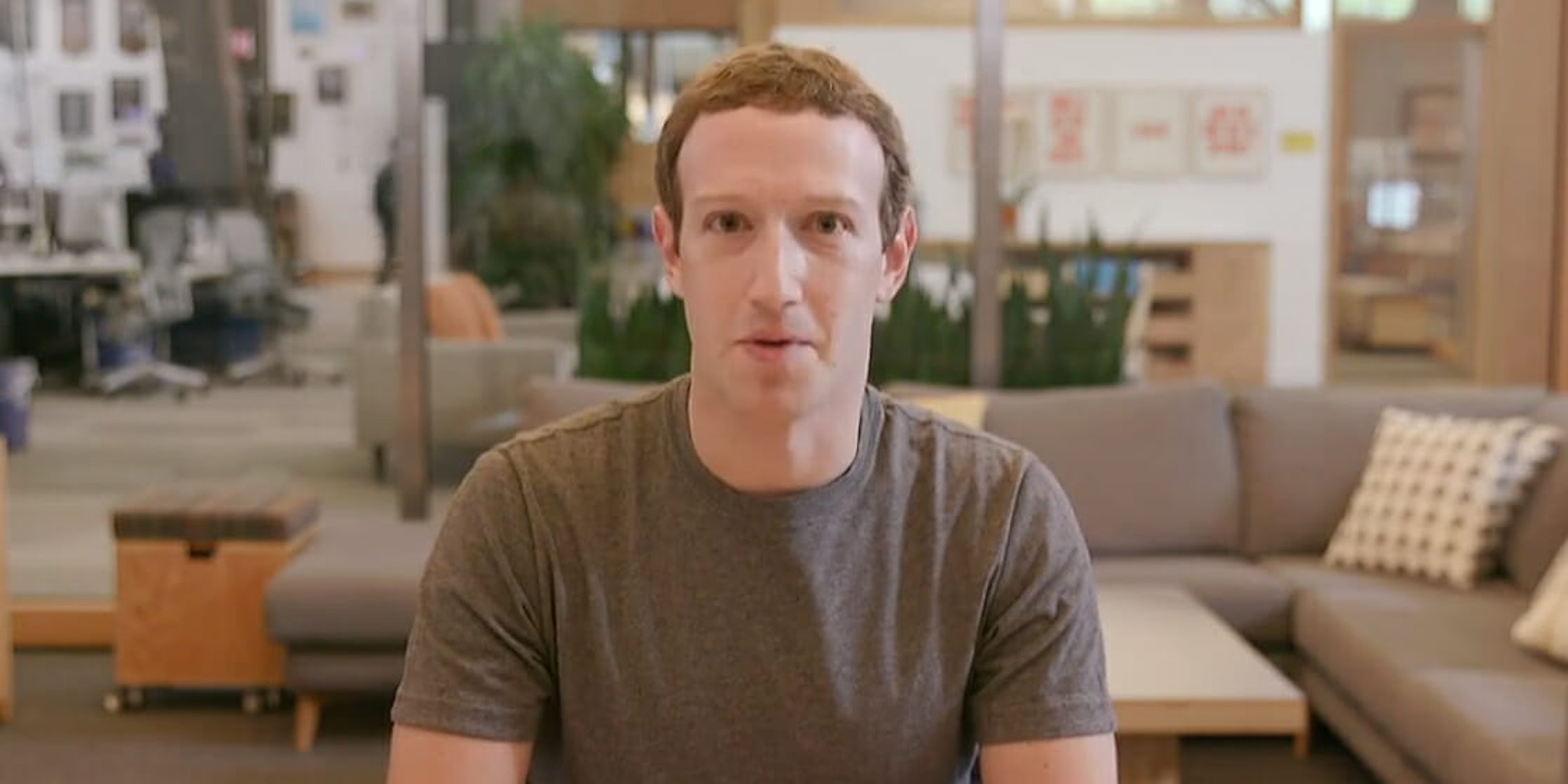 Earlier this week Zuckerberg said he would be 'happy' to testify.

Facebook CEO Mark Zuckerberg has been sent a formal invitation to testify before Congress in the wake of reports that data on the social media company’s users was harvested by Cambridge Analytica.

Reuters first reported that Zuckerberg had been called to testify before the House of Representatives in a tweet on Friday morning.

Facebook did not immediately respond to a request for comment by the Daily Dot on Friday morning.

The social media giant has attracted scrutiny in the wake of reports that Cambridge Analytica, a data firm company that worked with President Donald Trump‘s 2016 election campaign, harvested information about more than 50 million Facebook users without their knowledge.

The data was collected after users interacted with a quiz on the social media platform that allowed access to not only their data, but data from their Facebook friends. The data was reportedly kept by Cambridge Analytica after Facebook asked them to delete it.  In the aftermath, Sen. Edward Markey (D-Mass.) and others have called on Congress to investigate the situation.

Since the reports have surfaced, Zuckerberg released a statement and spoke publicly about the growing data scandal.

On Wednesday, the Facebook CEO sat down with CNN and apologized for the “breach of trust.”

“This was a major breach of trust, and I’m really sorry that this happened,” Zuckerberg told the news outlet. “Our responsibility now is to make sure this doesn’t happen again.”

He also said he would be “happy” to testify before Congress.

“The short answer is I’m happy to if it’s the right thing to do,” he said.

The House committee said it would “be in touch” to determine the date of a hearing with Zuckerberg.