This smart pillow will track your sleep cycles, play music, and even wake you up at the perfect moment

How smart can your pillow be?

Some people just sleep better when they’re listening to music, but if you share a bed with another person you’ve got to take their feelings into account. This means playing tunes on the stereo is off the table, and wearing headphones while you sleep is uncomfortable. Zeeq is seeking to solve this problem for nocturnal music fans with a new pillow that keeps you ear-deep in song without disturbing your partner or roommates. 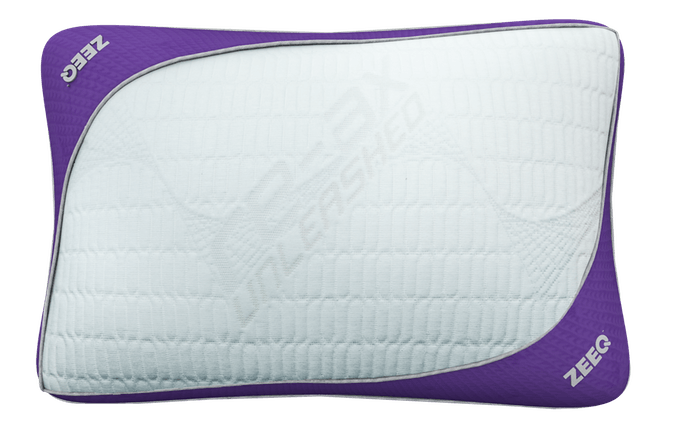 Zeeq is a pillow featuring eight different wireless speakers which can play music at a low enough volume that you can hear it but the person sleeping next to you can’t. The speakers can play music from your Spotify and iTunes, or specially designed sleep tracks from the pillow’s included companion app. 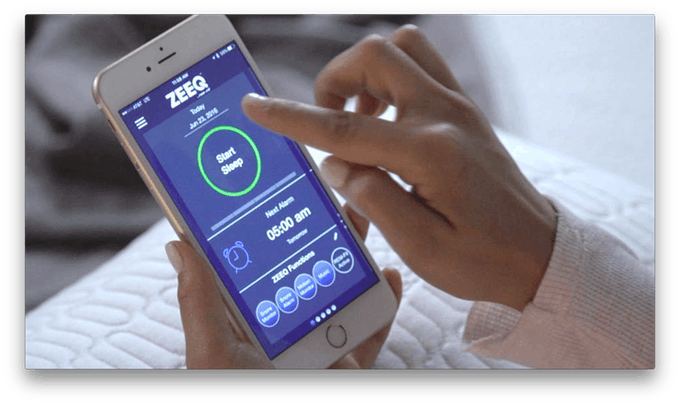 Zeeq’s app can also track your sleep cycle, setting an alarm that wakes you up at just the right moment in your REM cycle to keep you from feeling sleepy in the morning. If your morning has enough flexibility to let your pillow determine your waking time, this feature will be for you. On top of all these features the pillow can be set with an anti-snoring feature that vibrates when you start sawing logs, waking you up before you disturb your partner.

With over $220,000 already raised on Kickstarter, the Zeeq has already built itself a loyal following even though it won’t be out until next year. If you’re interested in grabbing one you can get the basic pillow for $149 via early bird Kickstarter pricing, or $199 with an activity tracker.