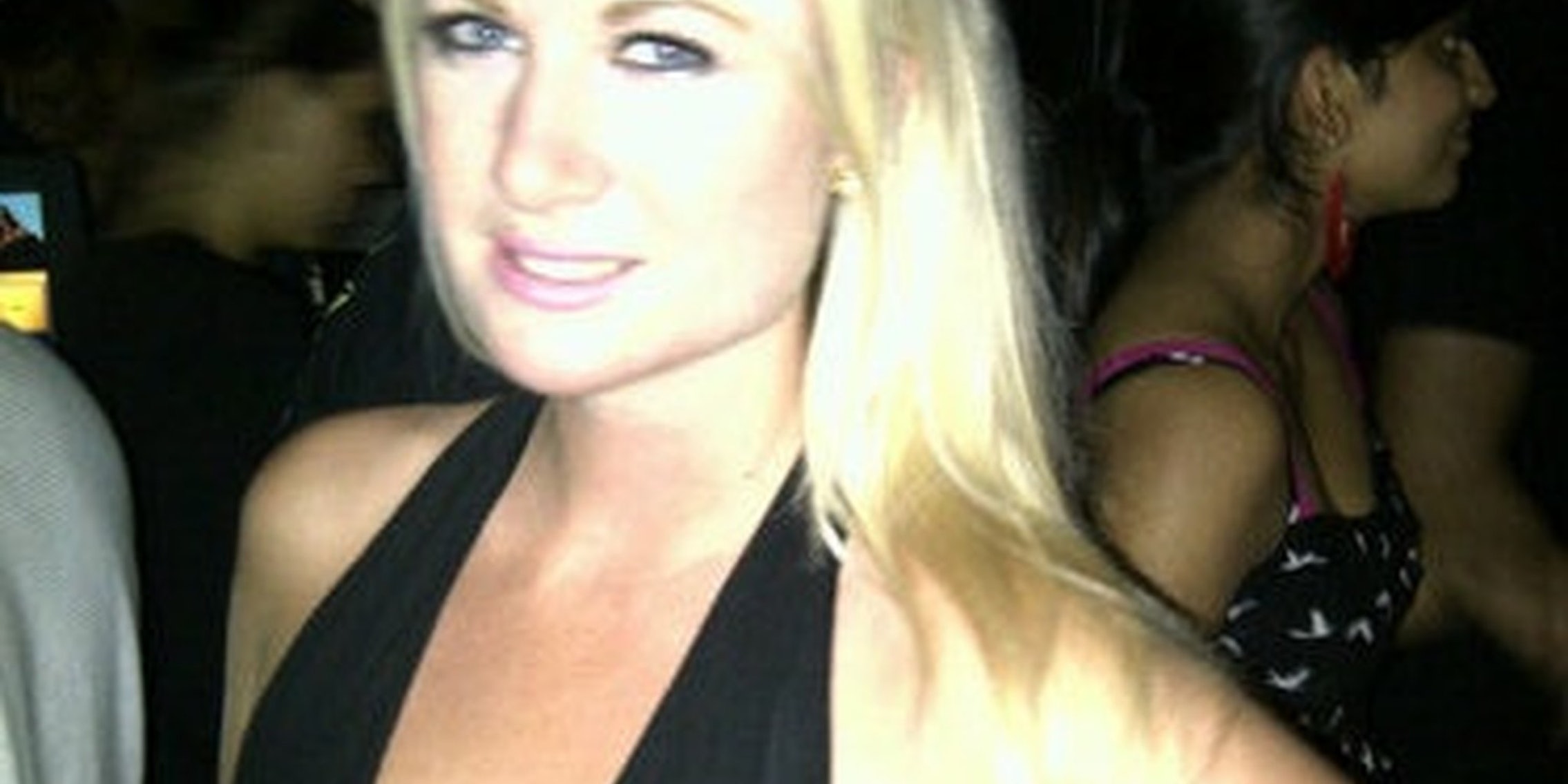 A critical tweet aimed at Zach Braff led to some fierce backlash from the actor’s fans.

In response to Braff’s tweet about Rep. Todd Akin’s rape comments and subsequent apology, Sarah Goldstein criticized the Scrubs star: “I’m sure you’ve told a few of your hookers to have an abortion. You do not speak for me or conservative women.”

Braff retweeted the message, and his fans subsequently criticized Goldstein after he urged them to “check out her profile.”

“Politics are no place for a woman #amijoking,” Troy Gonzalez commented.

Others called Goldstein a “traitor to her gender,” “a petty bitch,” a hypocrite, and full of herself.

Goldstein decided to make her tweets private, but many are still viewable via Topsy. She retweeted many of the hateful tweets aimed at her and wrote that she relished the discussion: “I love all the @zachbraff fans giving me hell. Bring it. Hollywood Celebs are hypocrites and they should shut their mouths.”

“I’m sure @zachbraff is fine with all of his fans calling me a bitch, a whore, ugly, and for making death threats,” she added.

For his part, Braff asked his followers not to send hateful messages to Goldstein, instead encouraging them to evoke kindness. He later issued a more blunt request for them to stop making her name appear in his timeline.

“The Hollywood culture of defending your celebrity is very bizarre. Lots of anti-Semetic tweets and hateful rants towards me.”

On the flip side, there were several Twitter users keen to support Goldstein, her pro-free-speech stance, and rally against Hollywood’s elite.

“Good on you for standing your ground and backing your beliefs,” an encouraging Kent Wing wrote.

“Now following @sarahcgoldstein for standing up to liberal hollywood morons who sit on their thrones in LA claiming they no our struggles,” Kevin Santoro tweeted.

Braff seemed fairly unfazed by the incident as he turned back to regularly scheduled programming: figuring out how to “bang Rob Delaney.”