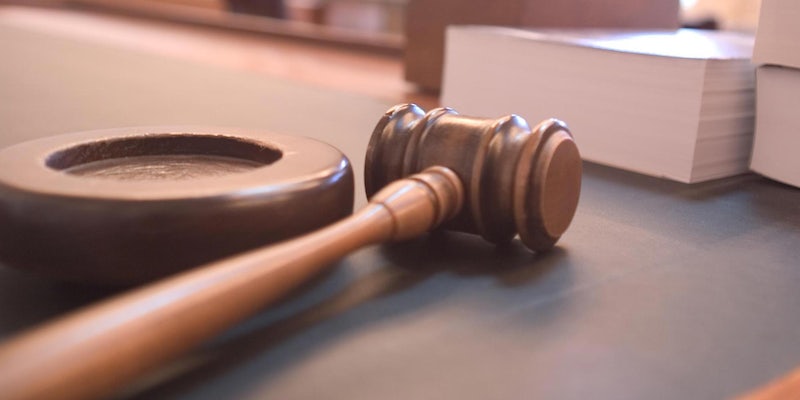 Judge agrees U.S. courts have no jurisdiction over operator of Russian ripping sites.

Tofig Kurbanov, the owner of FLVTO.biz and 2conv.com, had been accused of piracy by prominent members of the Recording Industry Association of America (RIAA), including Sony, Universal, and Warner Bros.

Kurbanov’s websites allow users to convert YouTube videos, such as those by music artists, into MP3 format, a service the music industry sees as a major piracy threat.

After being hit by the lawsuit in August of last year, Kurbanov opted to file a motion to dismiss the case, arguing that U.S. courts have no jurisdiction over his operation. The RIAA labels responded by demanding Kurbanov stand trial.

U.S. District Court Judge Claude M. Hilton handed down his ruling last week, stating in a 14-page opinion that although the ripping websites are available to American users, that alone is not a sufficient reason to order Kurbanov to face the U.S. legal system.

TorrentFreak notes that the decision “is merely about jurisdiction and doesn’t make an assessment of the alleged copyright infringements.”

“Even if the Websites’ servers knew exactly where the users were located, any interaction would still be in the unilateral control of the users as they initiate the contacts,” Judge Hilton’s opinion states.

Speaking to TorrentFreak, Val Gurvits, one of the lawyer’s representing Kurbanov, praised the judge’s decision.

“This decision goes a long way towards curbing the copyright owners’ misuse of the US legal system to bully foreign website operators,” Gurvits said. “All too often plaintiffs file actions in US courts against foreign defendants that have no connections with the US – and all too often foreign defendants are subjected to default judgments for failure to appear in a US court.”

Kurbanov’s victory comes after numerous ripping services closed their doors in 2017 following a similar lawsuit against the now-defunct YouTube-MP3, once the largest ripping service online.