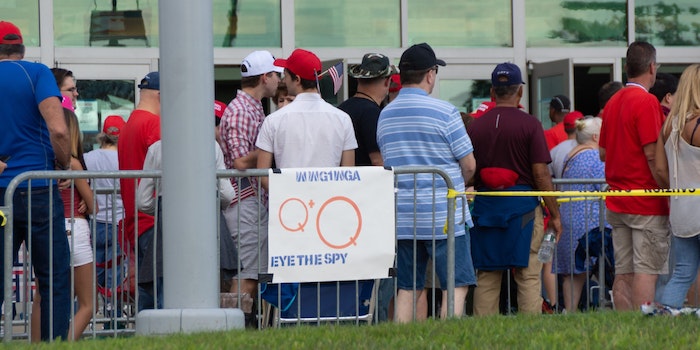 Specifically, the ban is on content that targets or harasses people or groups.